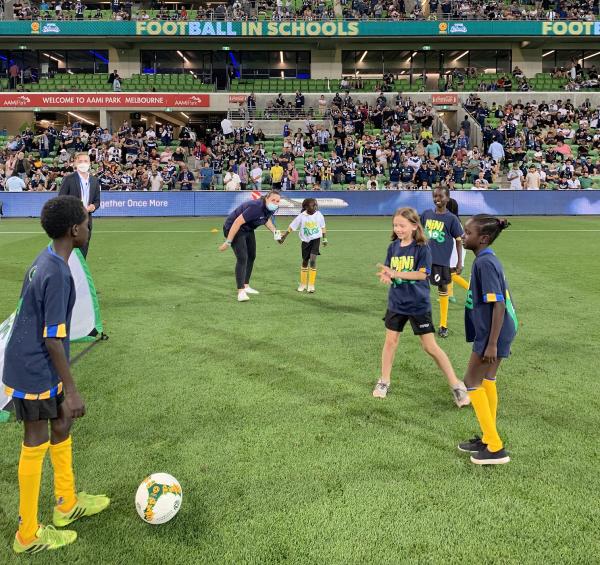 Football Victoria and Football Australia proudly collaborated recently to provide new migrants and culturally and linguistically diverse (CALD) communities the opportunity attend some of the football calendar's biggest games. At the 2021 FFA Cup Final and the Asian World Cup Q 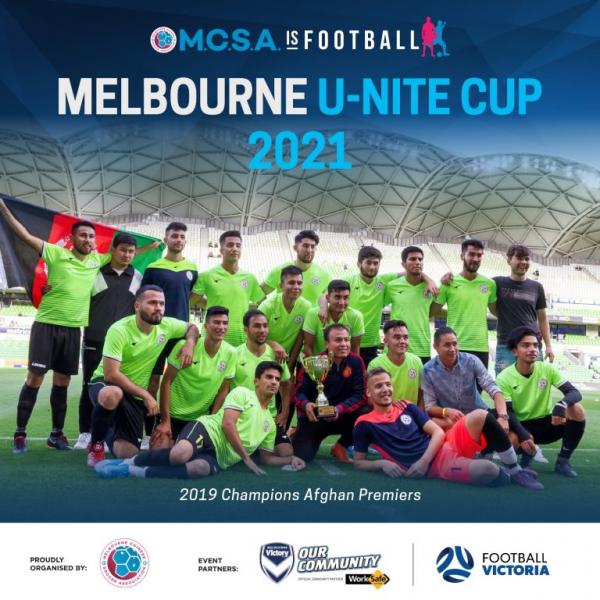 The Melbourne Chinese Soccer Association (MCSA) has announced that the Melbourne U-Nite Cup will return this year, with both the Men's & Women's tournaments set to kick-off on Sunday, October 31. Registrations are now open, but make sure to sign up quickly as spots are filling 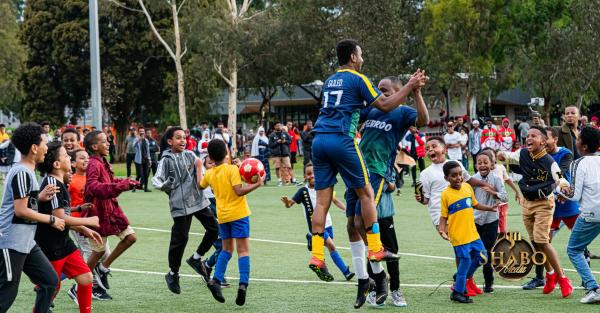 The Oromo Sports Federation Australia's (OSFA) Oromo Soccer Tournament was a raging success this summer, with the football enthusiasts gathering in numbers to celebrate the world game. The annual tournament  took place over the new year period, between December 30 and January 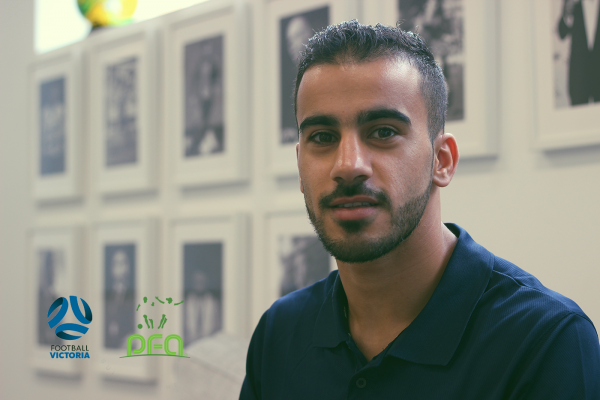 Australian refugee footballer Hakeem Al-Araibi has accepted a new role with Football Victoria (FV), with his incredible story set to inspire the State's diverse football communities.... Al-Araibi, who rose to global prominence following his detention in a Thailand prison for over 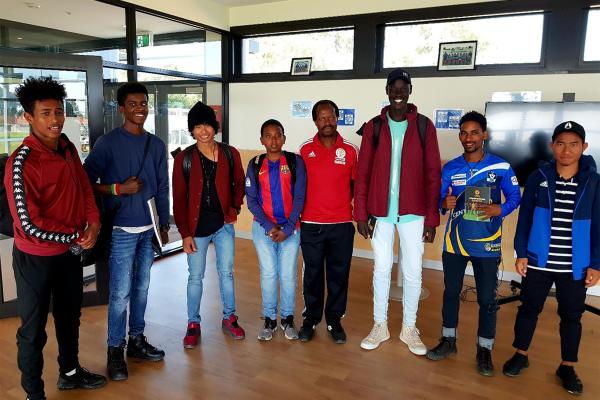 In partnership with Brimbank City Council, Football Victoria hosted a Level 4 Referee course and a Game Training Community Coaching Certificate for participants at the Community Soccer Hub in Brimbank. The courses proved to be very popular. 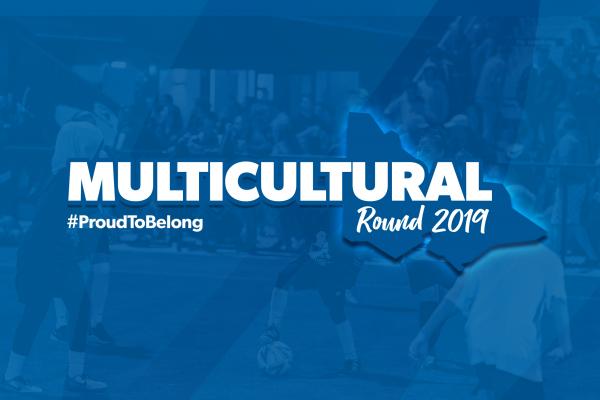 Football Victoria will this weekend celebrate our multicultural strength as a sport through Multicultural Round. 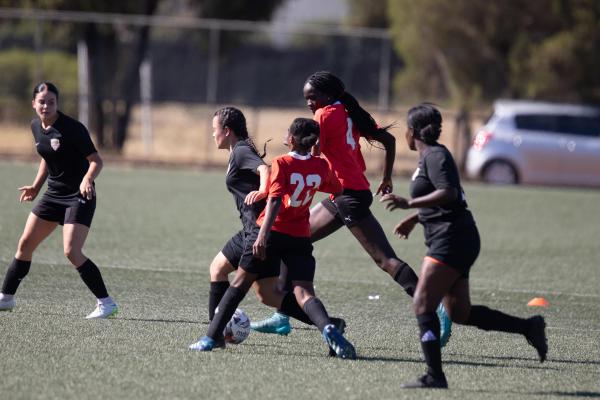 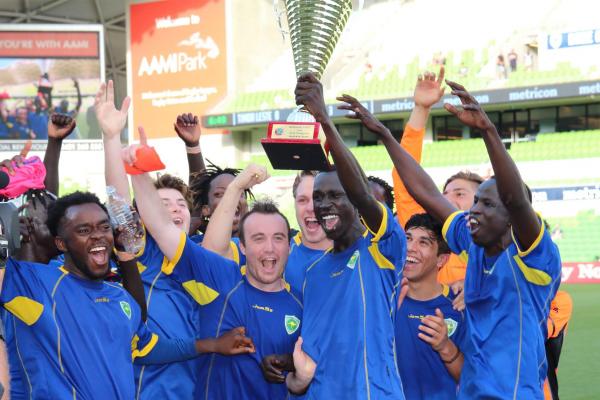 Timor Leste 0:3 Australia Youth An electrifying final held between Timor Leste and Australia Youth at AAMI Park on Australia Day ended in a 3-0 win to the young Aussies. The game was played as a curtain raiser before Melbourne Victory hosted Sydney FC in the A-League. Me 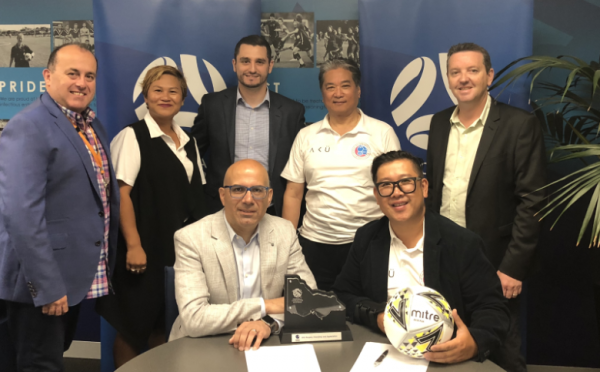 Football Victoria (FV) is pleased to announce that it has signed a Memorandum of Understanding (MoU) with the Melbourne Chinese Soccer Association (MCSA) with the purpose of fostering our relationship and promoting football.