The Melbourne Chinese Soccer Association (MCSA) has announced that the Melbourne U-Nite Cup will return this year, with both the Men's & Women's tournaments set to kick-off on Sunday, October 31.

Registrations are now open, but make sure to sign up quickly as spots are filling up fast and a FIRST IN, FIRST SERVE policy exists!

The U-Nite Cup will primarily be based at the Darebin International Soccer Centre, although games will also be played at alternate venues. Games will be 11-a-side for both the men's and women's tournaments.

The competition is proudly brought to you by MCSA. The organisation was established in 1995 with the goal to provide opportunities for young people of diverse cultural heritage to play football in a friendly yet competitive environment. 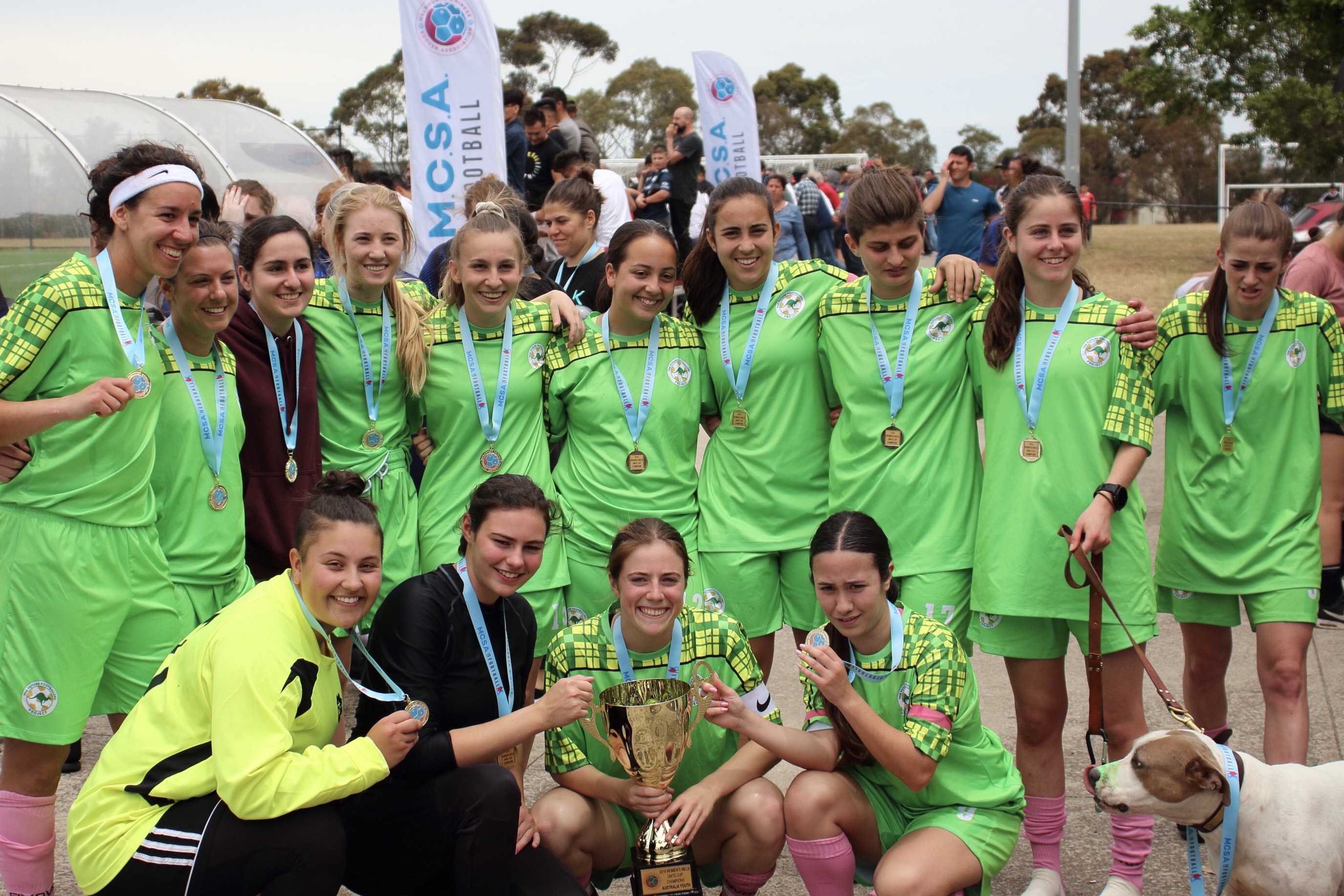 There will be two cups pending the levels of interest: