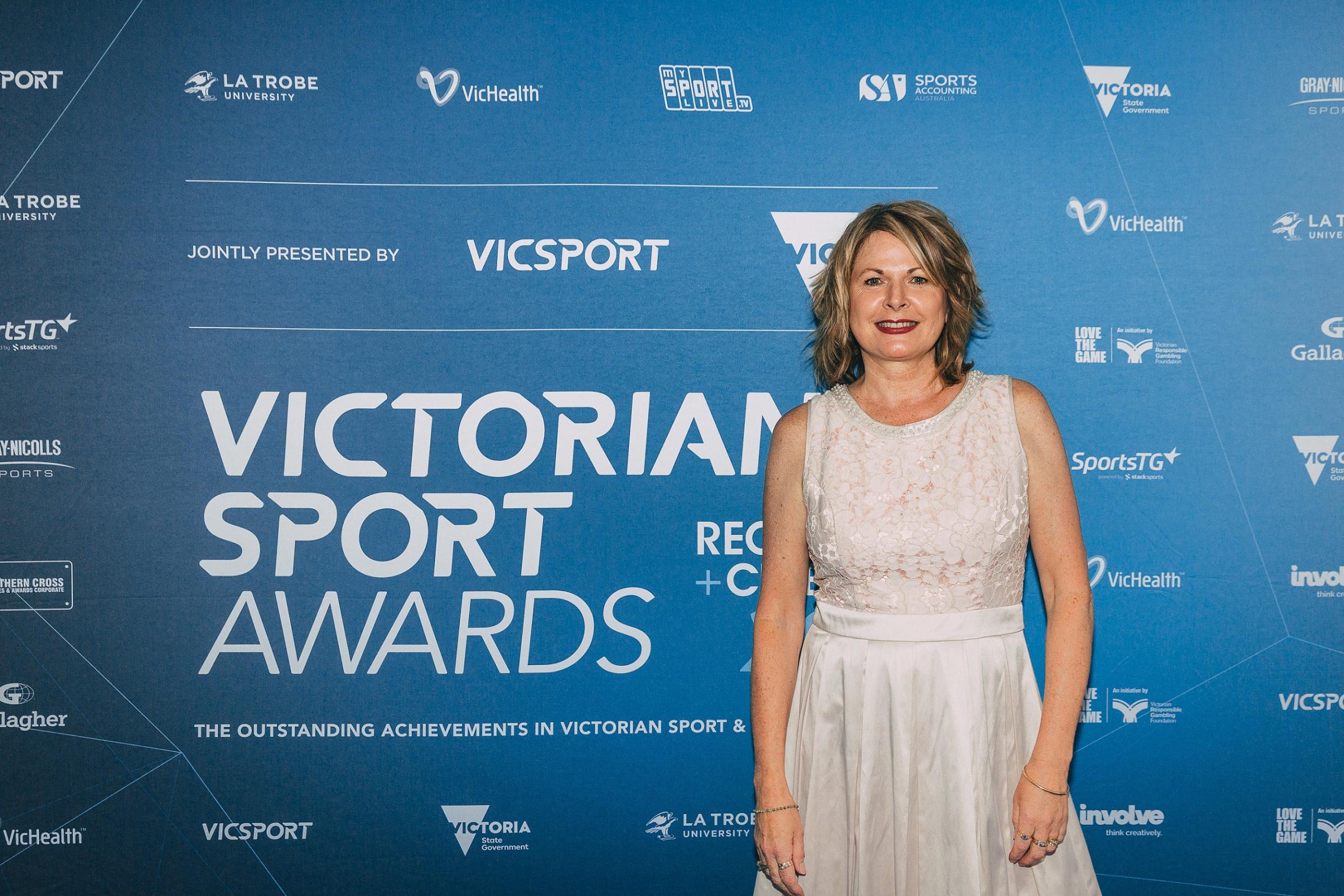 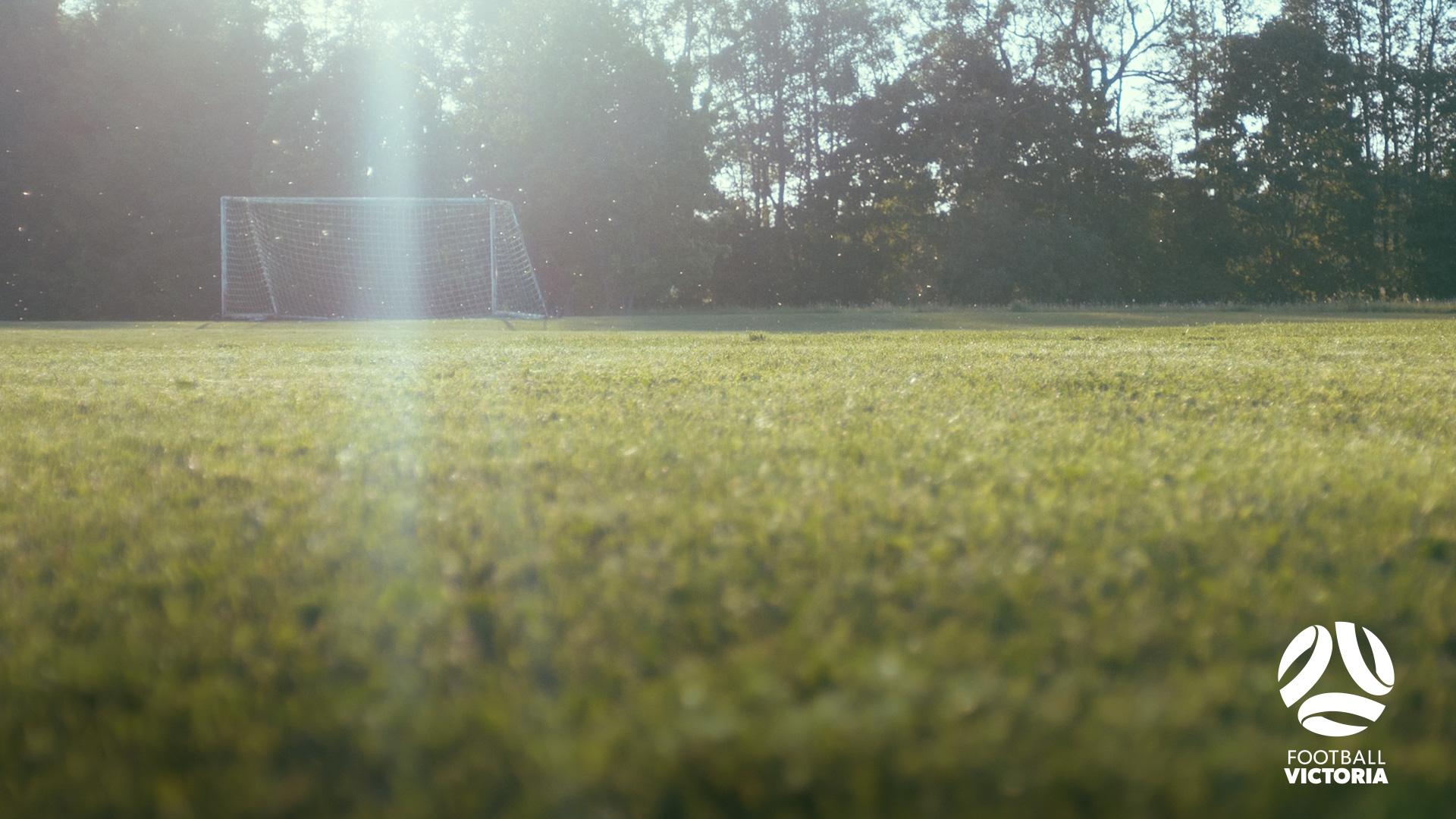 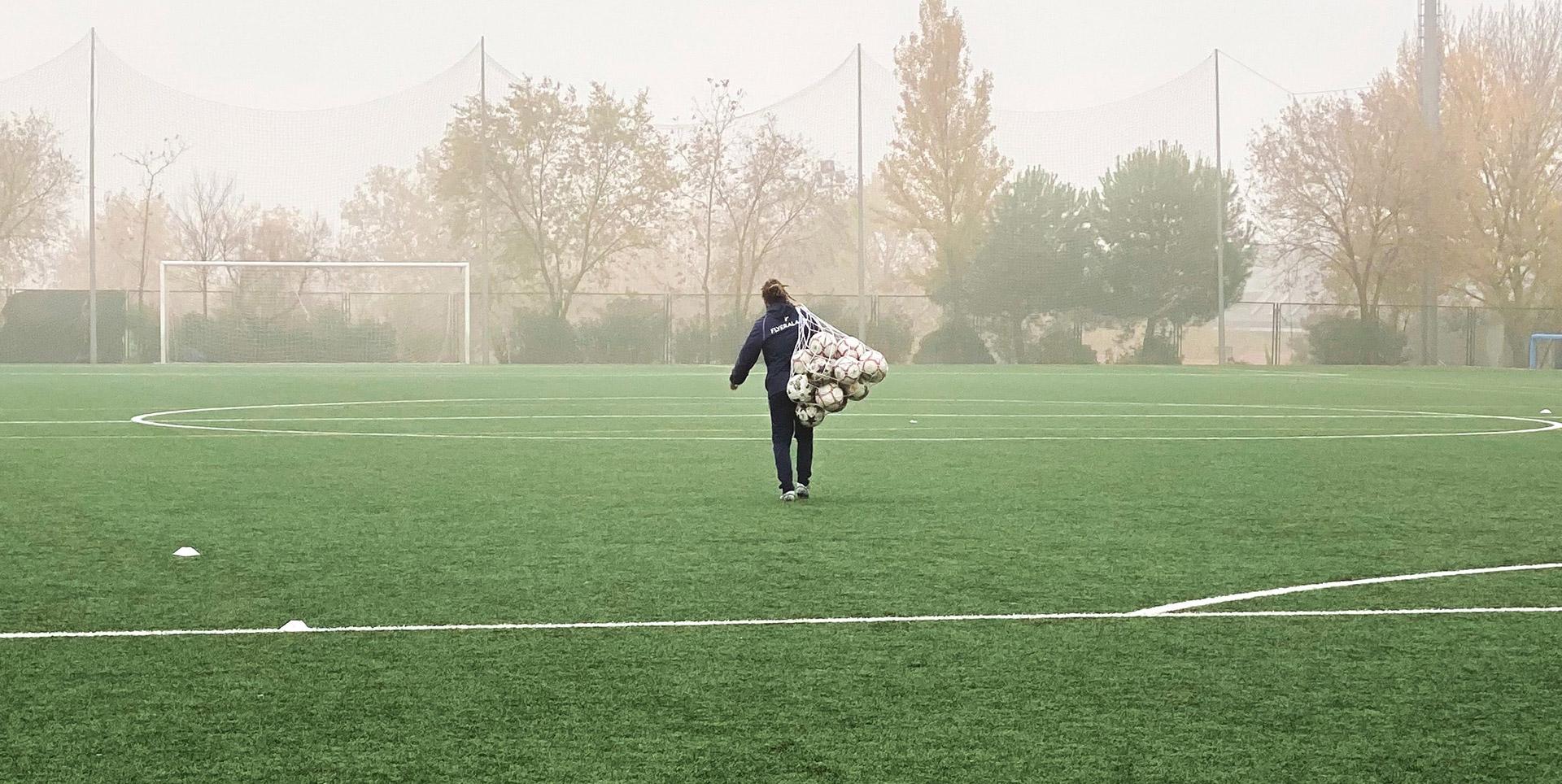 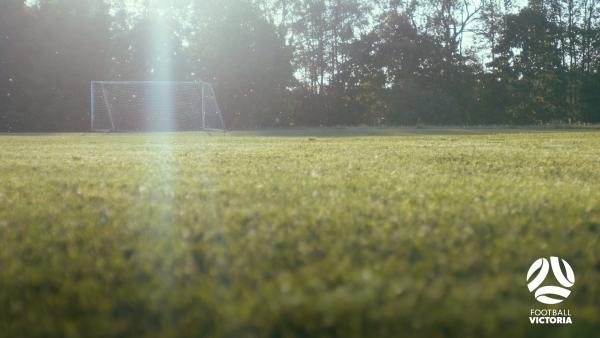 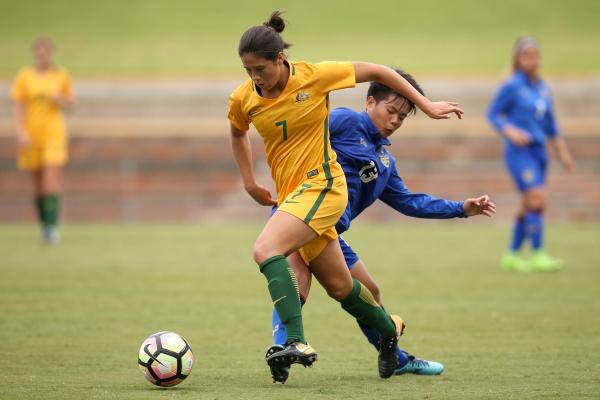 Football Victoria sends an enormous congratulations to Kyra Cooney-Cross, who made her much anticipated Westfield Matildas debut this morning.  The 19-year-old was brought on in the 46th minute of the Matildas' 3-2 defeat to Denmark. The call-up was well deserved for Cooney 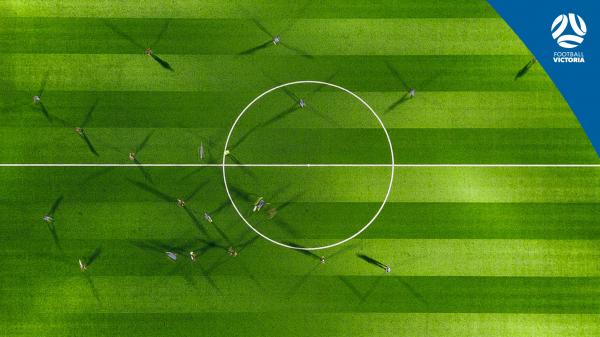 Relaxation of restrictions on community sport from 11.59pm, June 10

Football Victoria (FV) welcomes the Victorian Government's announcement of a relaxation of training restrictions for Greater Melbourne and a further relaxation of indoor/outdoor restrictions in regional Victoria. FV was pleased to note the following key changes announced, effe 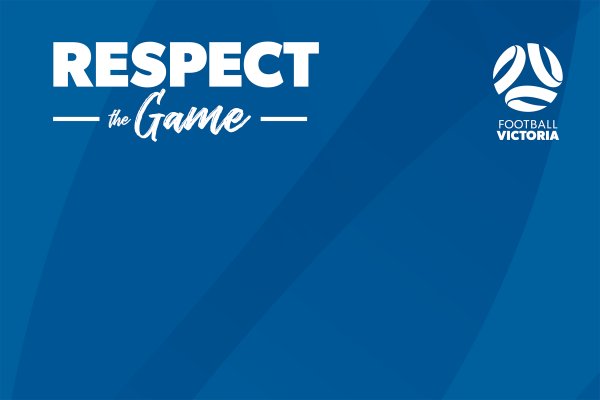 Respect The Game: A reminder of our shared responsiblity

Following recent incidents, Football Victoria (FV) wishes to remind our community of our shared responsibility to build a culture of respect within our game. FV condemns any commentary ? at matches/training or online - which may be interpreted as discriminatory or derogatory. 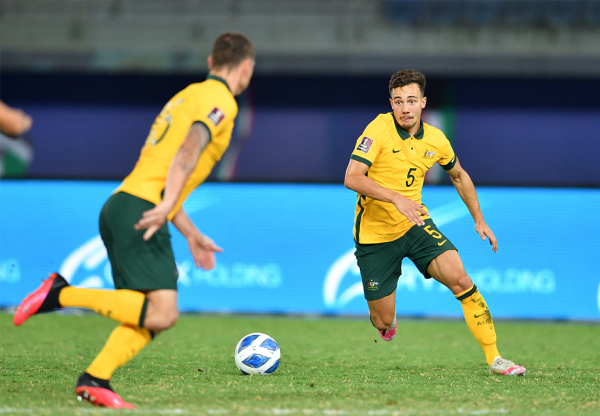 An enormous congratulations to Denis Genreau and Connor Metcalfe, who this morning made their international debuts in Australia's 5-1 romp of Chinese Tapei. Genreau started for the Socceroos, while Metcalfe played the last half an hour as a second half substitute. It is a t 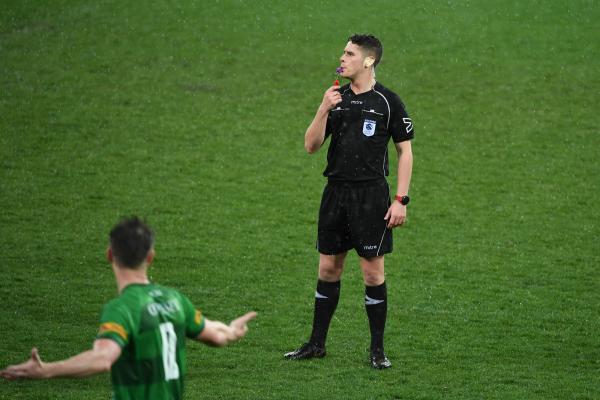 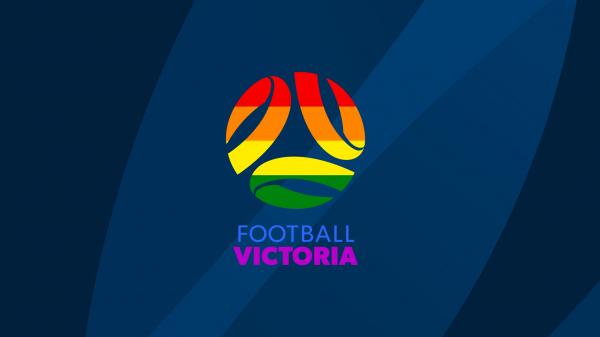 IDAHOBIT is the International Day Against Homophobia, Biphobia, Intersexism and Transphobia and it's happening on May 17th. 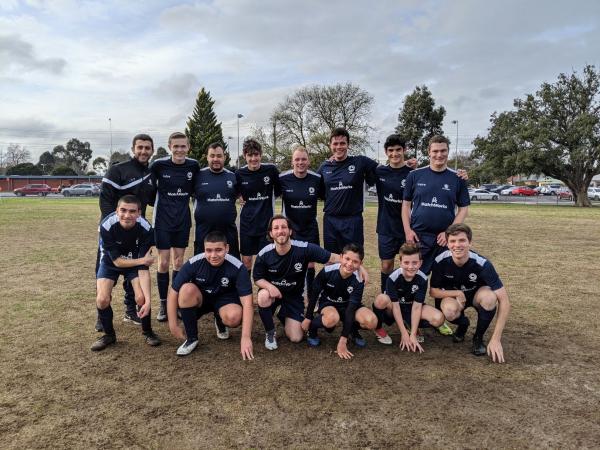 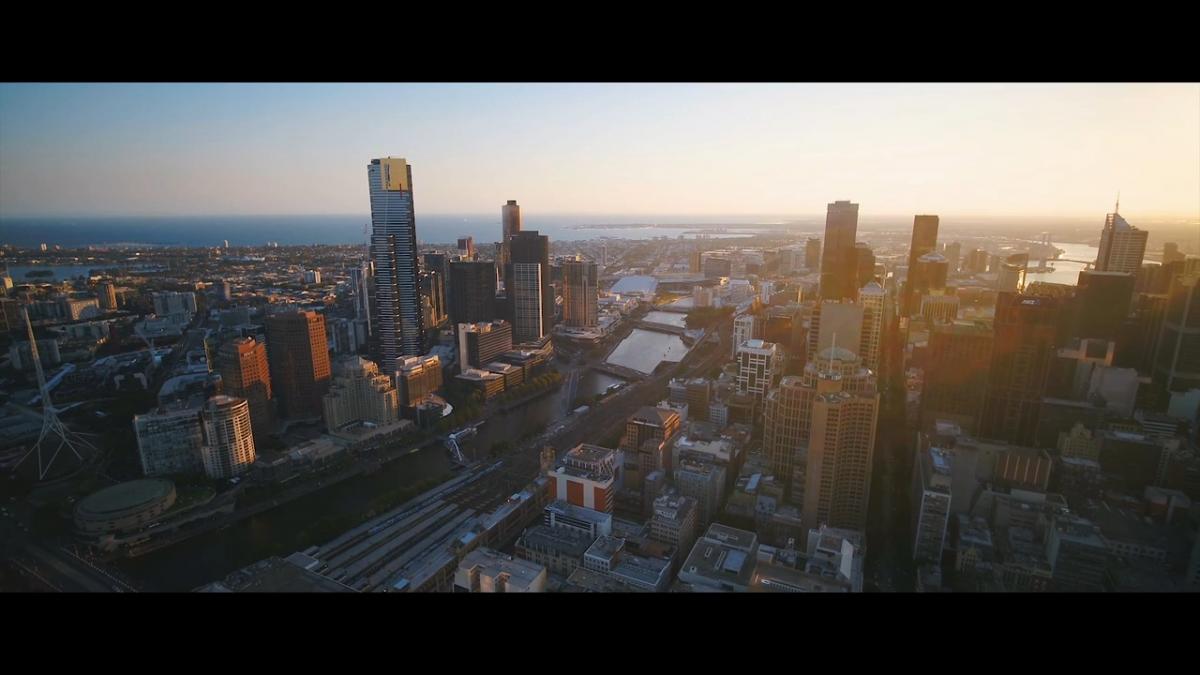 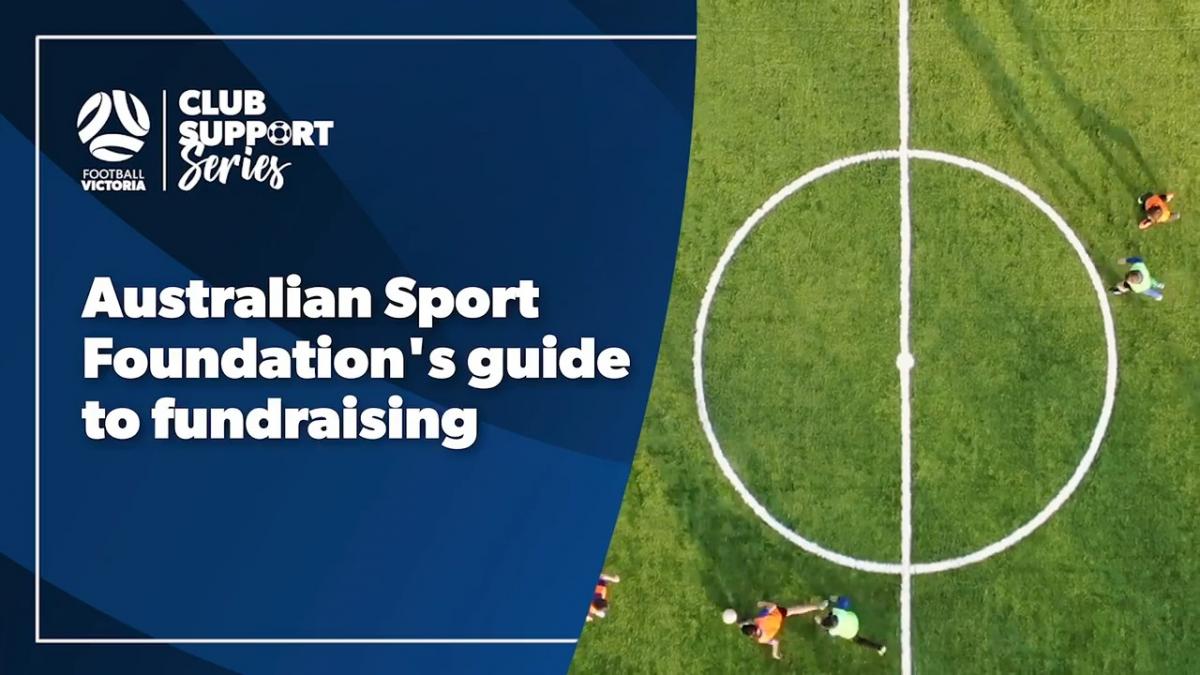 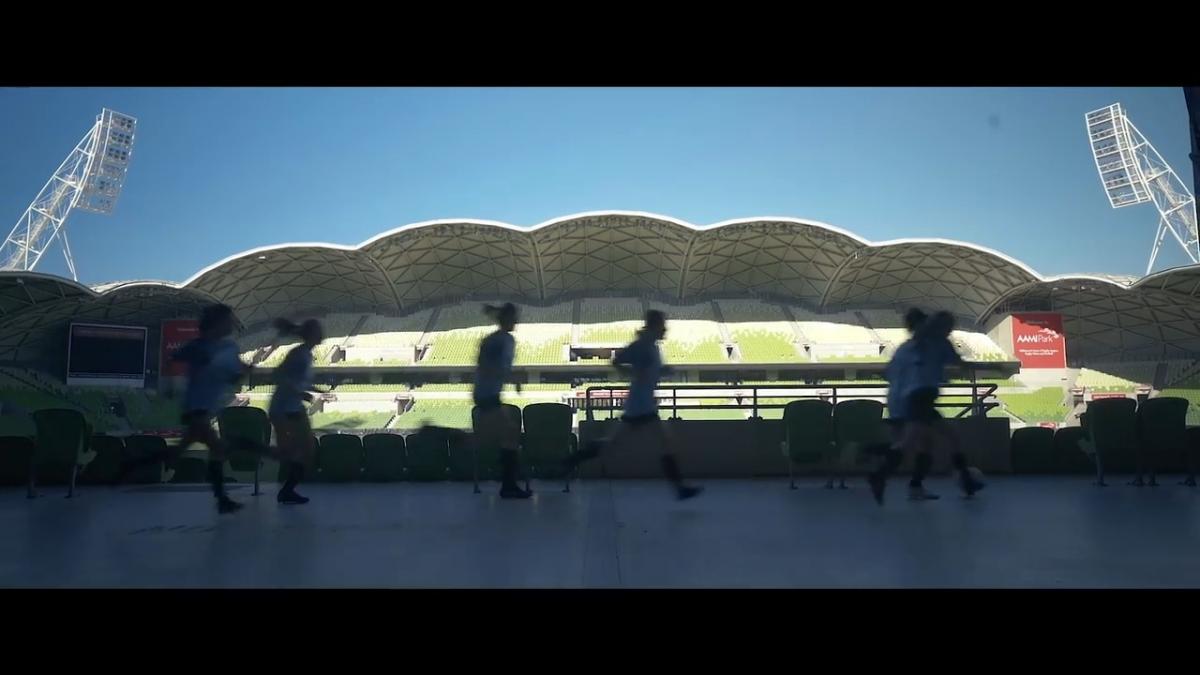 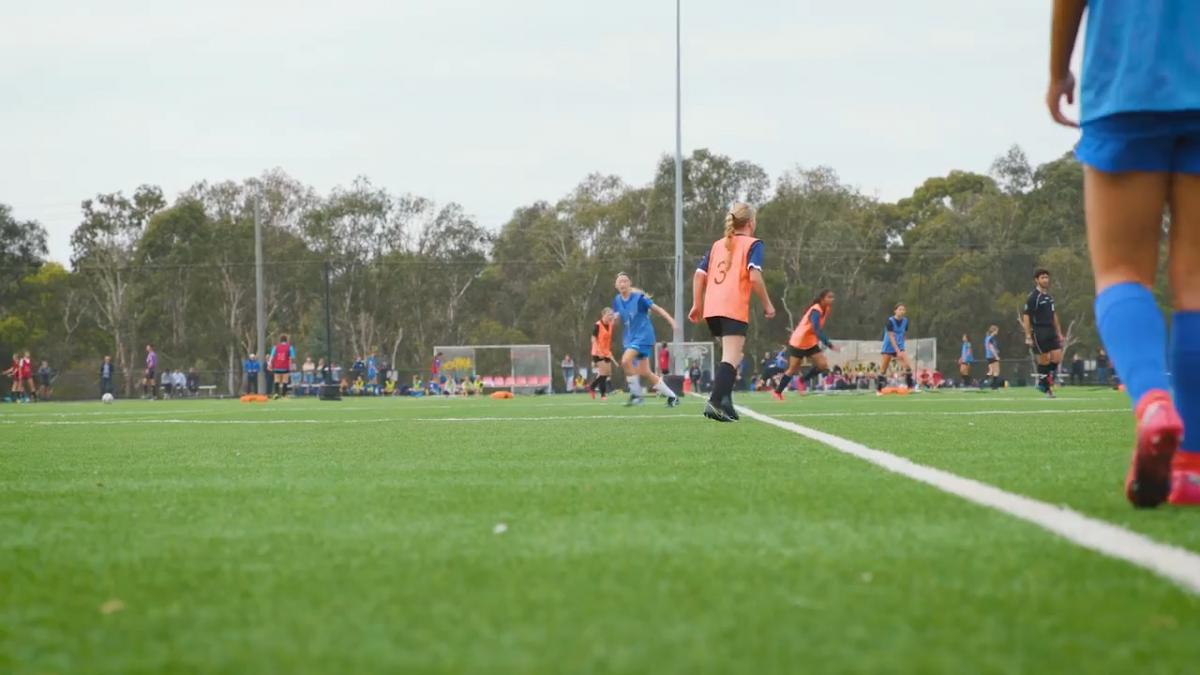 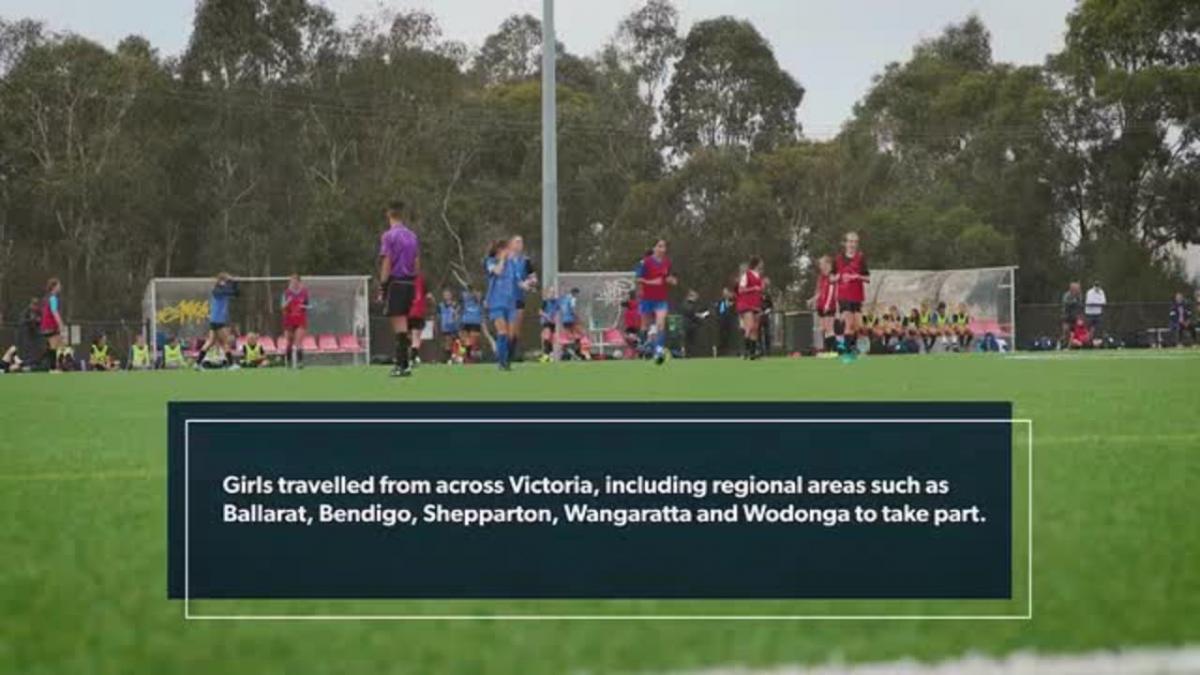 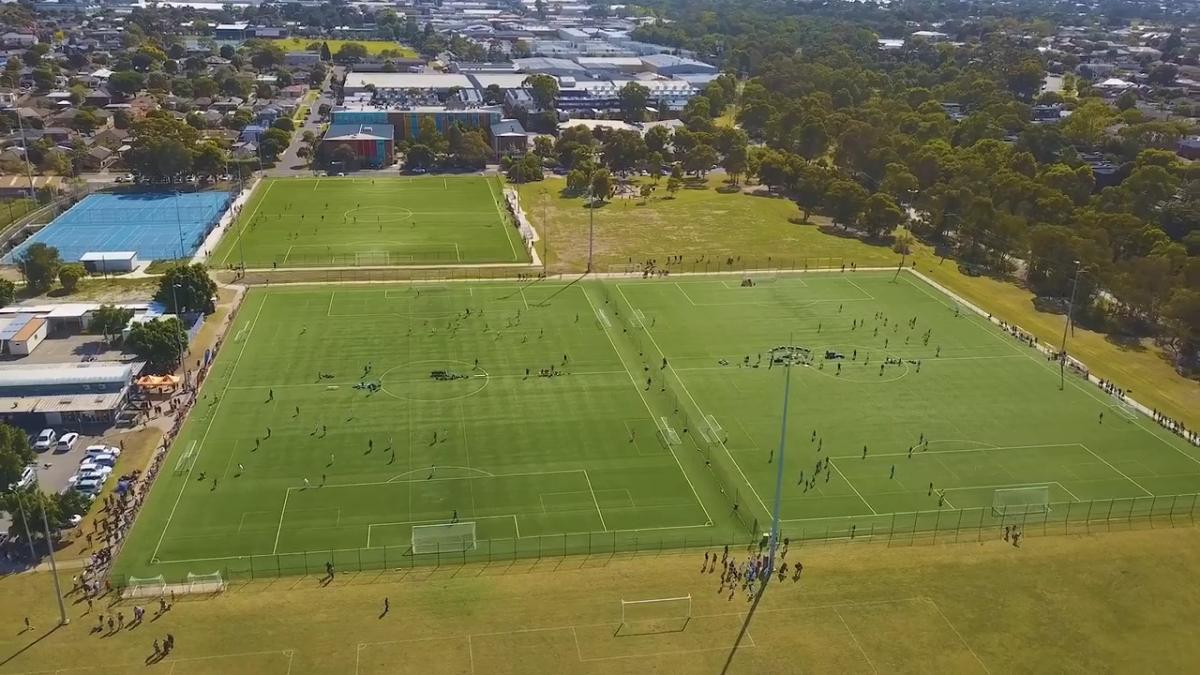