The Semi-Finals will take place midweek on Tuesday the 5th/12th of July, or Wednesday 6th/13th July with the Grand Final scheduled for the weekend of 7 August. Stay tuned for specific fixture details, which will be announced shortly.

Following today's draw, the match-ups for the Semi-Finals are as follows: 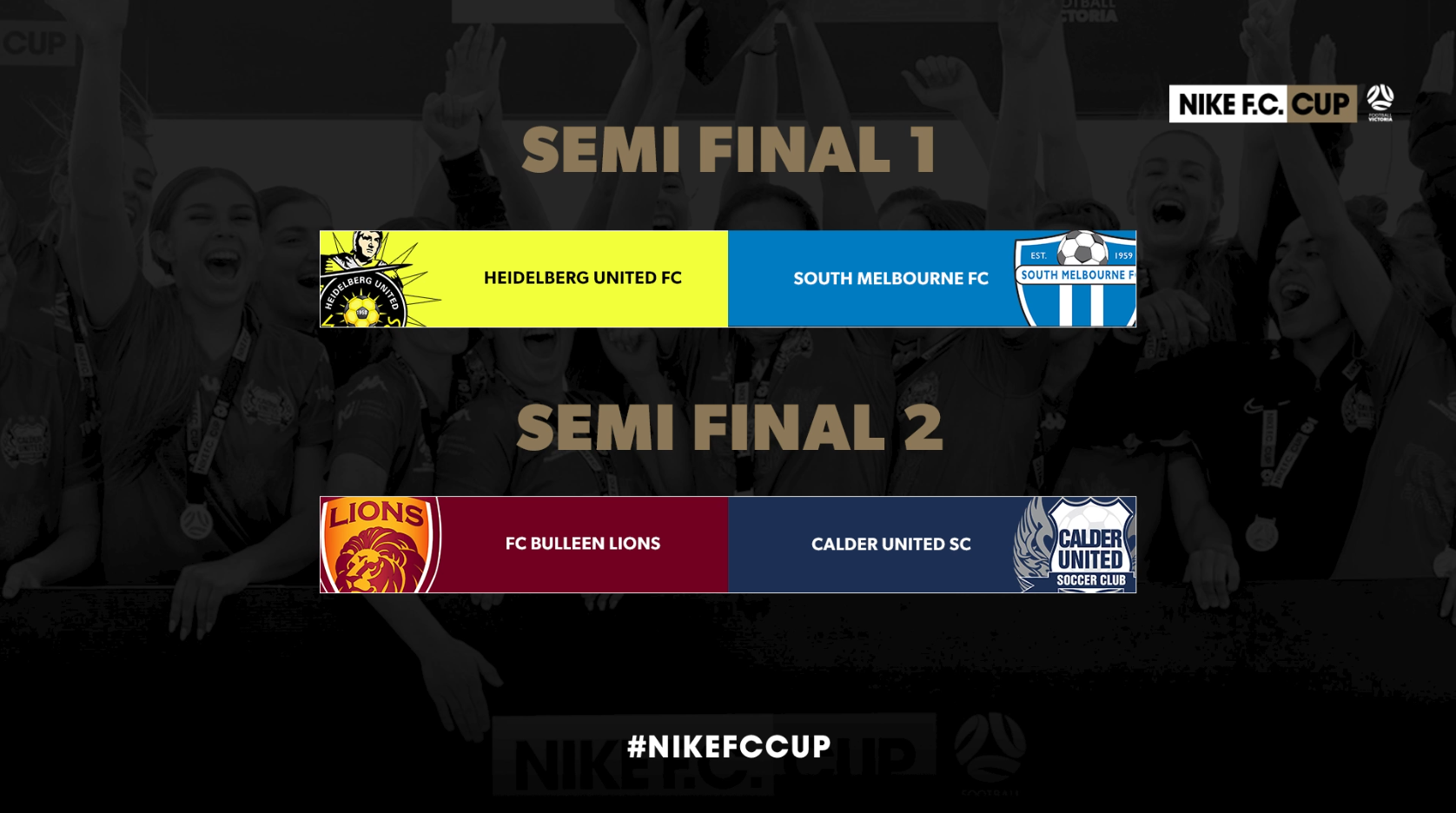