Round 21 of the NPL and NPLW season saw several clubs across the state celebrate Football Victoria’s inaugural Indigenous Round last week.

Coinciding with NAIDOC Week 2019 (7-14 July), Indigenous Round served as a time to celebrate the history, culture and achievements of both Aboriginal and Torres Strait Islander peoples. As part of the celebrations, Football Victoria invited teams in the NPL and NPLW competitions to participate in various activities designed for the round. These activities included the bearing of Aboriginal and Torres Strait Islander flags as the teams walked onto the pitch and an Acknowledgement of Country being read out prior to the fixtures. 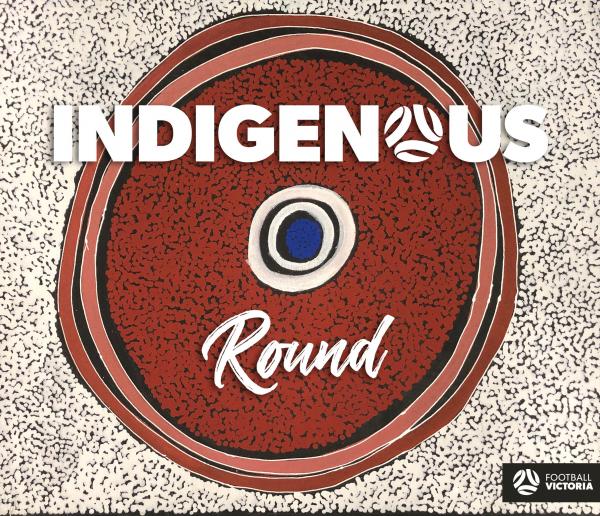 Along with the NPL and NPLW competitions, additional clubs throughout Victoria also participated in the celebratory round through a variety of initiatives such as hosting their own Acknowledgement of Country, posting of photos and sharing of the available online content on their respective platforms. Through undertaking these initiatives the footballing community is able to take a moment to not only celebrate the Indigenous and Torres Strait Islander culture but also to pay respects to the traditional custodians of the land in which we play.

Furthermore, a special mention to the following clubs should be given as they are undertaking their own unique Indigenous initiatives.

Finally, Football Victoria would like to thank the footballing community for participating in and making the inaugural Indigenous Round a great success. The round was well received and we look forward to delivering additional initiatives In the future.