Football’s popularity continued to soar in 2018, with Victoria recording a staggering 24% rise on the previous year according to data released by Football Federation Australia (FFA).

Women and girls made up some 20% of total participation numbers across the state, with approximately 13,800 females choosing to play football in 2018.

Nationally, there are now more than 1.8 million Australians playing football, an increase of 13% on 2017. Overall, the game grew across a range of segments including schools, ALDI Miniroos, and futsal and recreational football, adding to more than 270 million people playing the game around the globe according to data compiled by FIFA.

Football Victoria CEO, Peter Filopoulos, said Victoria was reaping the benefits of a clear strategy to support and facilitate the growth of the game across all ages, genders and abilities.

“Football has a unique ability to bring together people from all walks of life, and the latest participation numbers reaffirm the increasingly important place that the game holds in the hearts and minds of a growing number of Australians”, he said. 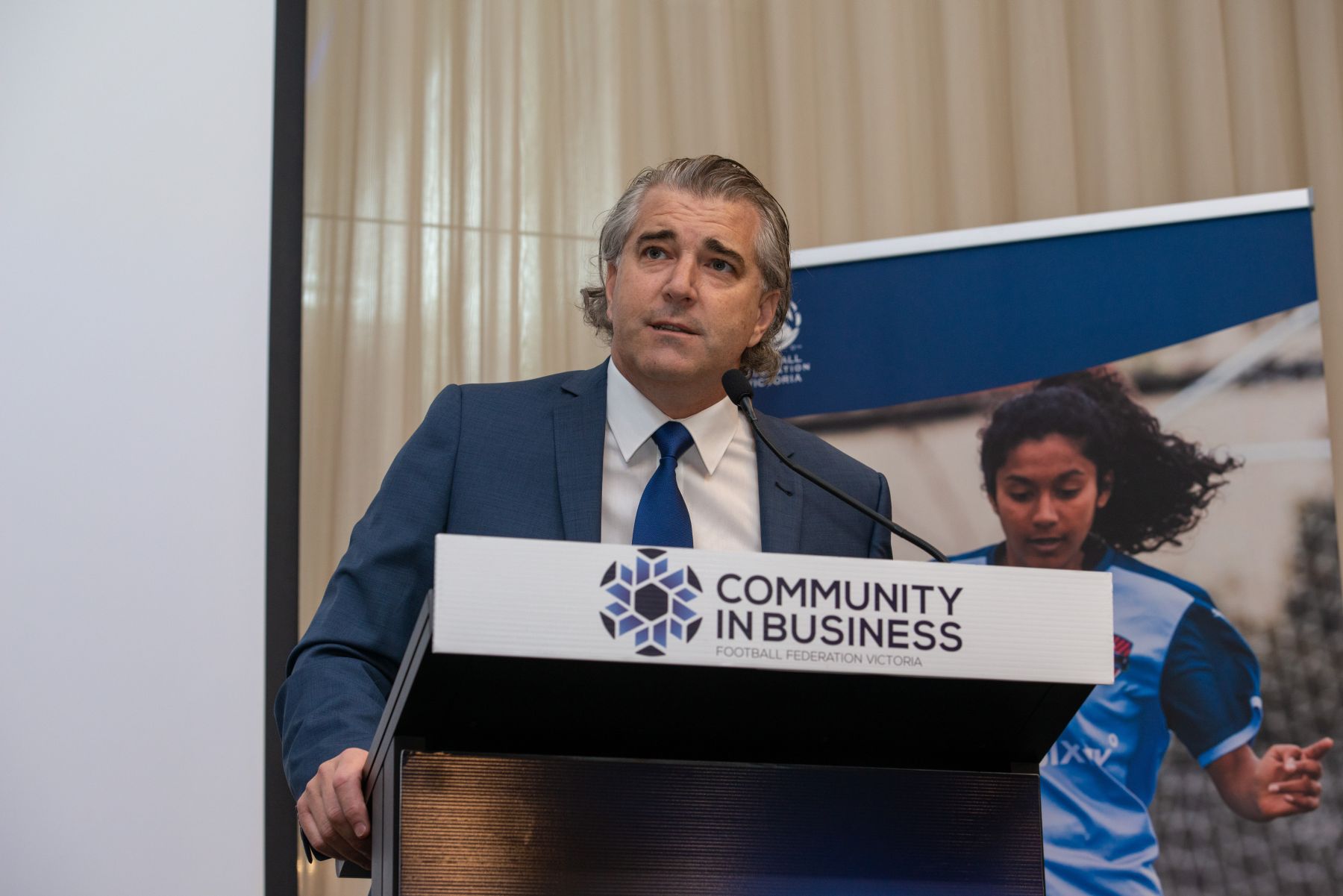 Mr Taliadoros said his re-election would bring certainty and continuity as Football Victoria sought to build on the bold strategies that have helped drive the game’s growth, aspiration and prosperity in recent years.

“The game in Victoria is going from strength to strength and, yet, there’s so much more to achieve” he said.

“Certainly, the Board and the executive team, and the organisation as a whole, is focused on building on the momentum across a range of fronts including helping our clubs to thrive and closing the funding gap for critical infrastructure that will enable even more people to come into the game.”

The results of the annual FFA census come as the national body highlighted a $500 million funding gap for football facilities across the country, with inadequate infrastructure unable to keep pace with rising participation numbers year on year.

In Victoria, around 12,500 people missed out on playing the game in 2018 due to the shortage of playing grounds and facilities.