The Hall of Fame was constituted by the Football Federation Victoria Historical Committee in 2010. Having deliberated on the concept since its formation in 2008, it received strong support from then FFV President, the late Tony Dunkerley. Nomination and selection criteria were drafted and ratified in early 2010 and the Hall of Fame was launched as part of the Gold Medal night celebrations later that year.

Since then, 23 individuals have been inducted to the Hall of Fame, from influential founding figures in Arthur Gibbs and Harry Dockerty, prominent Australian internationals such as Melissa Barbieri and Paul Wade, to the most recent inductees in 2019, South Melbourne Hellas great Michael Mandalis and renowned Victorian State Team Head Coach Tim White.

After a pause on inductions in 2020, the Hall of Fame returns in 2021, to be celebrated via a special film series, featuring a mini documentary on each new inductee, sharing their football story in their own words, as well as those of their peers and contemporaries. The first person to be inducted in 2021 was Gary Cole in December, with Lynette McKernan announced in January 2022 and the final inductee Frank Micic, following in March. 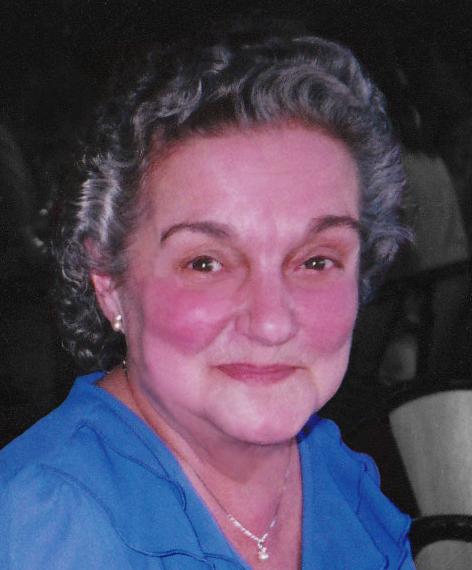 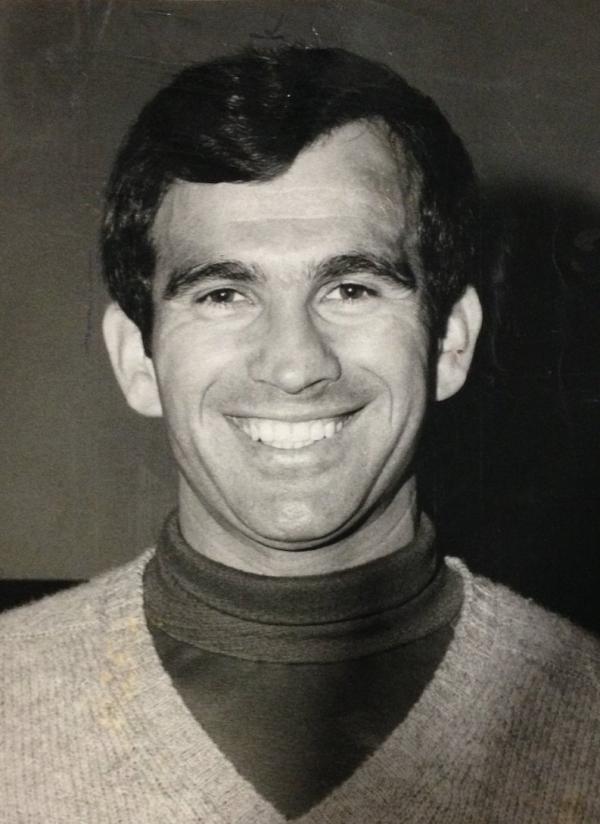