The final day of matches saw crossover matches between groups with Member Federations and A-league Academies.

Both the U13’s Victorian sides finished off their impressive national tournament with an excellent performances against Brisbane Roar (5-2 Metro Win) and Perth Glory (4-2 Country Win).

The U14’s Vic Country side played off in an entertaining match against South Australia Red (4-2 Loss) with both teams playing some high quality football.

U13 Country | Runners Up

After topping both their groups and defeating ACT 2-0 in the morning it was an all Victoria final to decide this year’s U13 NYC. In a tightly contested final the U13 Victoria Metro squad took out the championship 2-0 against the courageous U13 Victoria Country side. Congratulations to both teams on their performances throughout the week, a testament to work that is being done by all in Victorian football.

U14 Metro Blue | Runners Up

Congratulations to our U14’s Victoria Metro Squads for achieving a second and third place finish in the finals play off after topping their respective groups. Both teams played fantastic football against some very strong opposition teams and displayed the depth of talent in Victoria.

A big congratulations to the U14 Victoria Country side who displayed high quality football in a very tough group. This team showed its capabilities by achieving a great victory against Western Australia who were the eventual winners of the championship in the U14 age group. 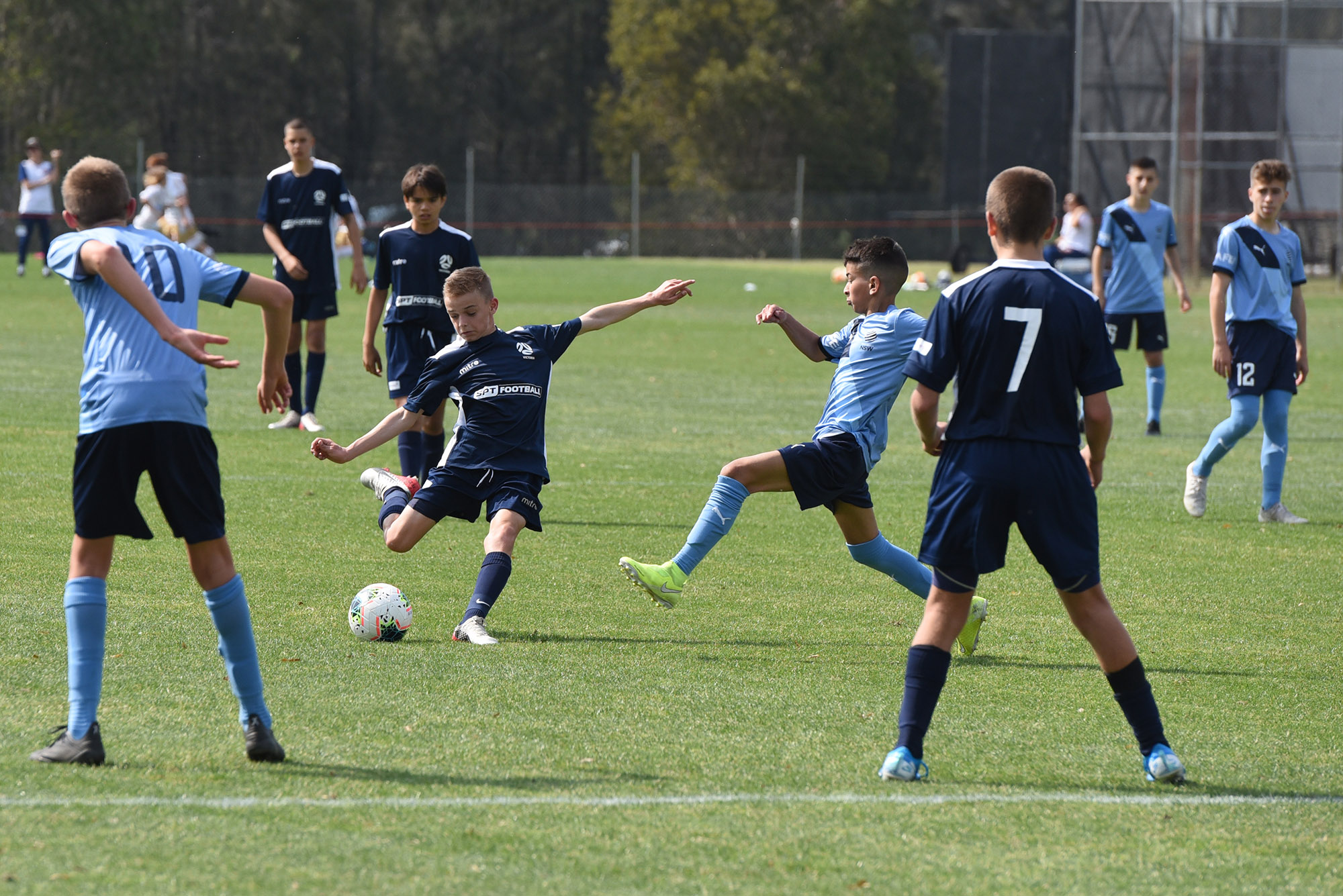 Victoria continues its dominance at the 2019 FFA National Youth Championships. The Victorian teams have put on some extraordinary performances throughout the group phase and have been recognised for their entertaining style of play.

This impressive achievement has seen Victoria score 68 goals across all teams within the first three days, with four of the teams topping their respective groups. The position of first place secures the four squads into the final play-offs on day 4 of the tournament, with a chance to take out home the title of being 2019 National Champions in both the U13’s and U14’s age groups.

Click here to see the tables after Day 3 [PDF]

The Victorian Sides had a dominant start to the tournament. All 5 teams played 9 matches collectively across the day against multiple member federations including NSW Metro, Northern Territory, Tasmania and Capital Football, scoring 38 goals and conceding only 4. The impressive beginning to the week places the teams in good stead as they head into day 2 of the tournament.

Click here to see the tables after Day 3 [PDF]