An enormous congratulations to Denis Genreau and Connor Metcalfe, who this morning made their international debuts in Australia’s 5-1 romp of Chinese Tapei.

Genreau started for the Socceroos, while Metcalfe played the last half an hour as a second half substitute.

It is a tremendous achievement for the young stars, who both progressed through the Victorian Talented Player Programs.

The pair represented Victoria at the 2014 National Training Centre (NTC) Challenge, where they caught the eye of Football Australia, earning selections to the NTC All Star Team.

Since impressing at youth level, 22-year-old Genreau has become an influential member of Macarthur FC’s midfield.

Metcalfe has also forged a successful career in the A-League and at 21, has already become a mainstay for top of the table Melbourne City.

Their shared debuts will be particularly memorable, as the win secured the Socceroos advancement to the next stage of qualifying with two group games still to play. 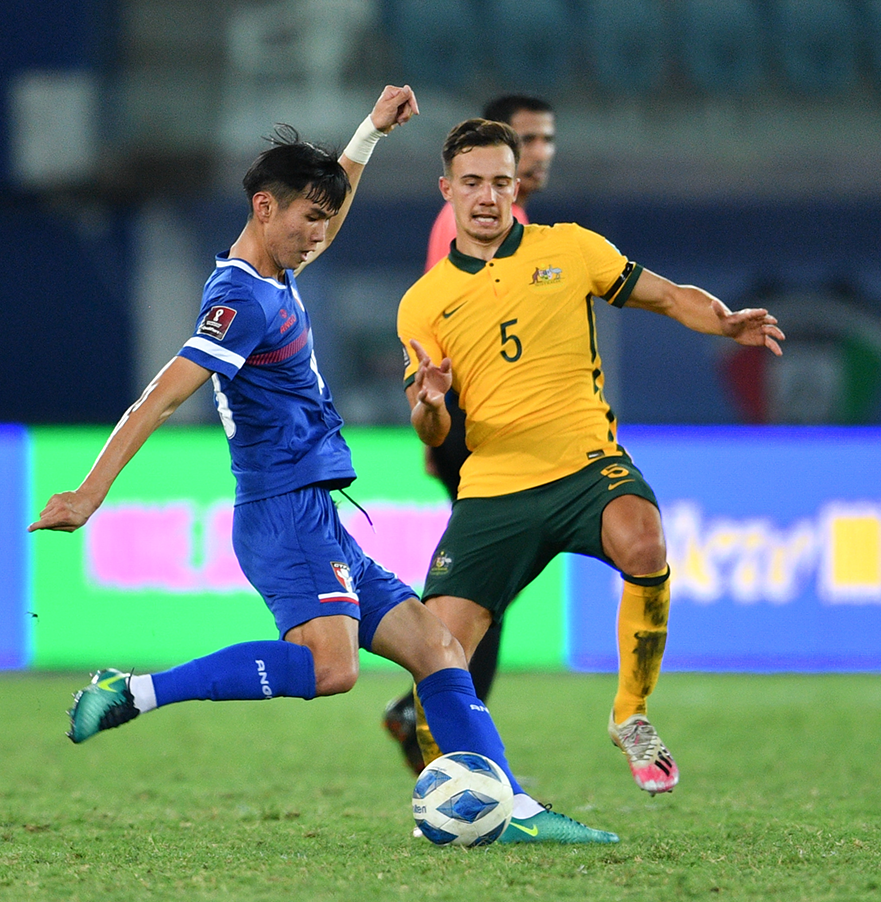 Congratulations to both players and to all of the junior clubs that supported them on their journey.