The tournament was a huge success for Victoria with our Metro and Country Squads finishing NYC Champions and Runners up in the Under 13’s age group. In the Under 14’s age group our Metro Blue and Metro White finished 2nd and 3rd after topping their group. The U14’s Country team finished 4th in a very tough group, defeating Western Australia who went on to win the tournament.

Victoria was praised for its attacking football scoring 94 goals throughout the tournament.

Click here to see some of the best goals from Victoria's NYC campaign!

The achievements of the Victorian squads are even more substantial considering the extensive process the players went through during our Talent Identification and Development Centre Program (TIDC). Trials began this year in February, having a 6 week training blocks with a large pool of players (75 per age group), 1 training block with shortlisted players (25-30 players) and a final training block with the selected squad (17 players). Incorporated in all of this were Gala Days, Elite/Select Matches, Training camps at Darebin and Geelong Grammar. 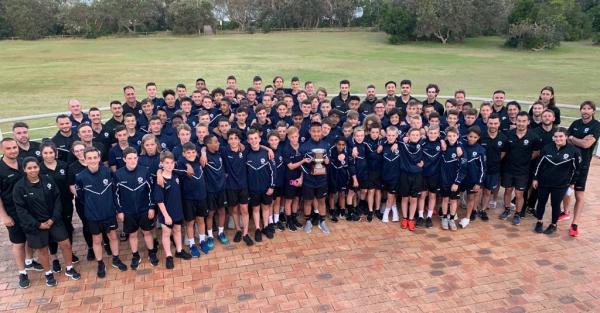