Tour of Hope – We need your support!

The "Tour of Hope" is a local Soccer organisation based in the South Eastern suburbs (particularly the City of Casey and Cardinia). The tour has been designed to assist and support local refugee communities and ethnic minority groups through local Soccer programs.

The "Tour of Hope" has attracted former Brazilian soccer stars including former World Cup champion players such as Mineiro (2006 World Cup player) and Silas (1986 and 1990 World Cup players) and other Brazilian professional players. The players have been coming to Melbourne once a year in the Spring time since 2015 to be involved in coaching and leading value based talks in local schools, community groups and Soccer clubs. 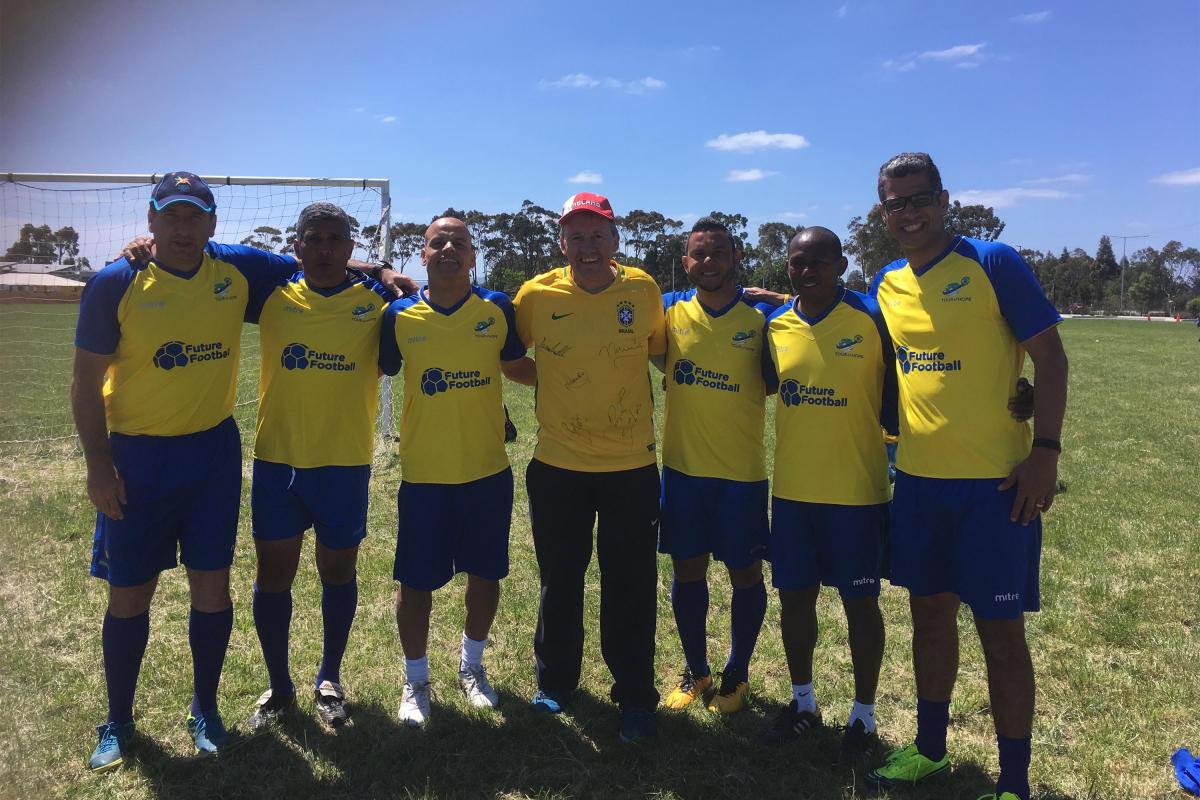 The "Tour of Hope" has inspired the creation of HASA Hope Australia Sports Academy. HASA are attempting to attract federal government funding through the local Liberal MP Jason Wood to run the community soccer programs throughout the year. 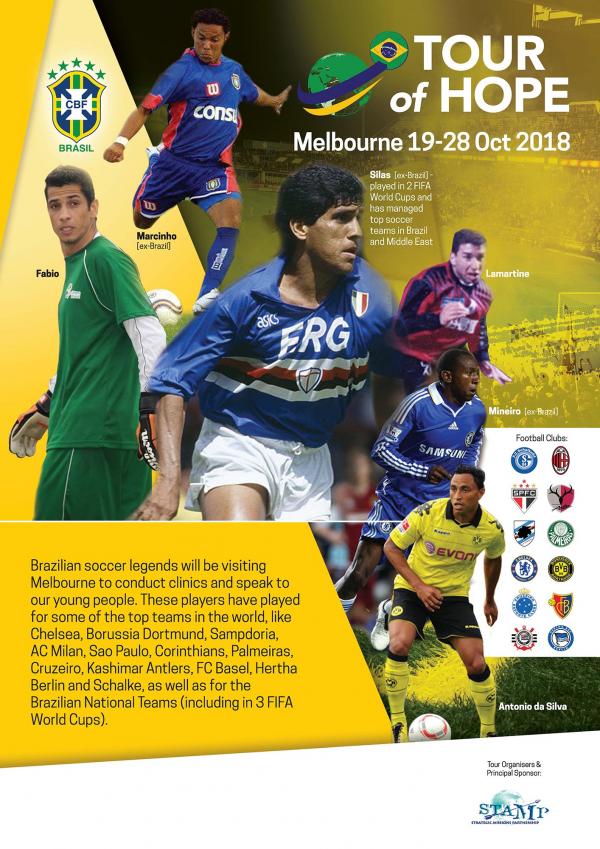 Let’s try and bring these exceptionally motivated players to Melbourne for a longer period of time to work with our most impoverished international communities through the power of football!