As expected, it was a day filled with excitement and emotion with emphatic highs and gut-wrenching lows for the clubs that turned up for the State Futsal Championships.

A wonderful showing from Murray Bears FC Under 10s Boys allowed the young side to finish the day with three wins out of three games, but Melbourne Dragons FC and Dandenong Sharks FC were both sitting just three points behind their counterpart.

Dandenong Sharks FC would top one of the competitions they participated in by the end of the evening with its Under 11s Boys side winning its opening two games against the tough FTS Futsal and East City Wolves.

The crowd was enthralled in every goal scored by West Vic Warriors FC Under 9s Boys with eruptions of cheers persisting throughout the day, but it was Williams Landing FC that dominated the table by winning its opening matches and remaining undefeated.

Warriors FC Under 12s Boys may have topped the table after its first three matches but the extra fixture certainly played an influential part as Williams Landing FC Giles were right behind their counterparts with two wins out of two games.

East City Wolves and FTS Futsal both finished neck-and-neck at the top of the Under 13s Boys table, but it was just one goal that allowed FTS Futsal to sit on top for now as its 18-6 goal difference edged East City’s 18-7. 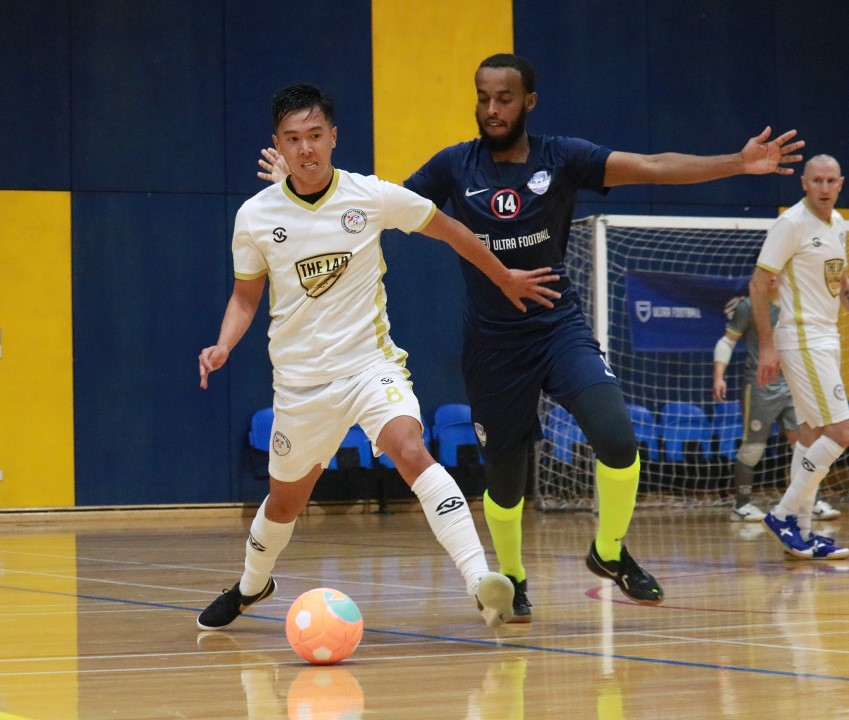 The Under 8s Mixed League was another tight draw and it was East City Wolves FC who dominated another ladder for the day with two wins out of two matches.

Jaguars Melbourne FC and Melbourne Dragons FC were two other sides that sat equal at the top with the Under 14s Boys table boasting a tight competition – which is currently edged by the Jaguars due a three-goal difference.

Galaxy FC finished the day on a high with its Under 15 Boys side recording two impressive victories, only conceding one goal whilst scoring seven.

It was Melbourne Dragons FC though that boasted the most threatening attack as an astounding goal difference of twenty-three to three put the Under 16s Boys side on top of the table with future opponents Fitzroy sitting in second after playing only one match and winning.

Warriors FC might have been on equal points with the top of the ladder in the Under 16s Girls competition, but it was Bayside Pirates FC Blue and Murray Bears FC that were equal with a game in hand.

With only one game being played for each of the four teams in the Youth Men Competition it was Melbourne Dragons FC and East City Wolves FC that both were victorious in their respective outings.

The evening climaxed when the Open Mens Competition began, with both groups displaying high-quality futsal for the already-indulged crowd to enjoy thoroughly. 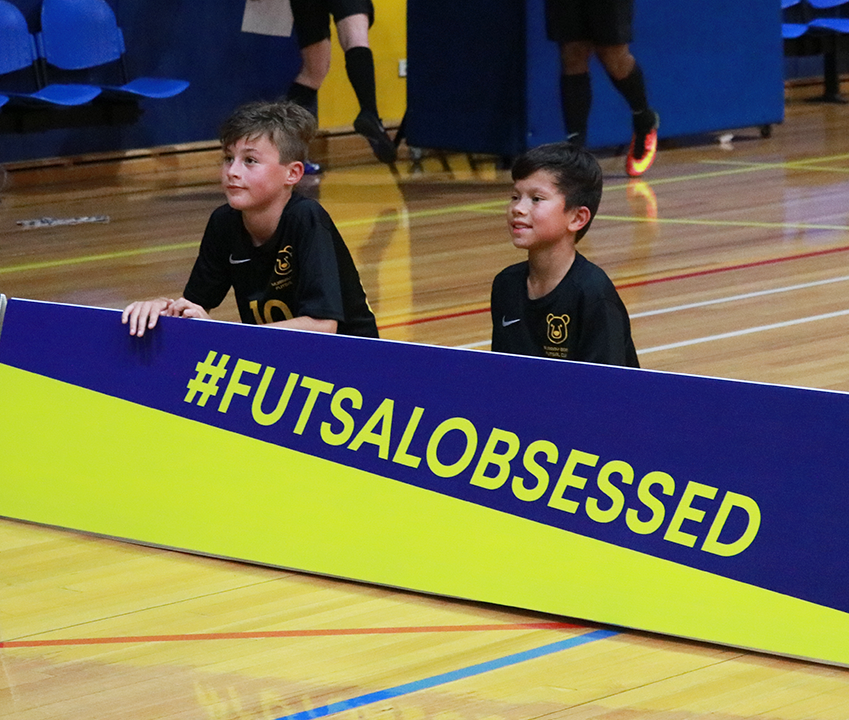 Group A couldn’t be a tighter affair as all three sides have won and lost one game each, but it was a draw between Jaguars Melbourne FC and EFA Eagles FC that allowed the two sides to just edge Vic Vipers FC, who hasn’t played its third game yet.

Group B saw Moreland FC and Fitzroy FC achieve the same fortunes as both sides confirmed a draw with Carlton and both sides took pleasure in defeating the winless Vic Friendship. The two sides are yet to face each other and will surely put on a mammoth display in their attempts to top the table at the others expense.

To watch day 2 of the action, head over to the Official FV Futsal Instagram page.