Secure your ticket to the CIB Half-Time Luncheon

Our Football Victoria Community in Business Half-Time Luncheon is fast approaching!  With a theme of Winning in Business, we look forward to exploring and celebrating our wins as a football family.

The popular mid-season event will be held at Leonda By The Yarra on Friday 24 June. 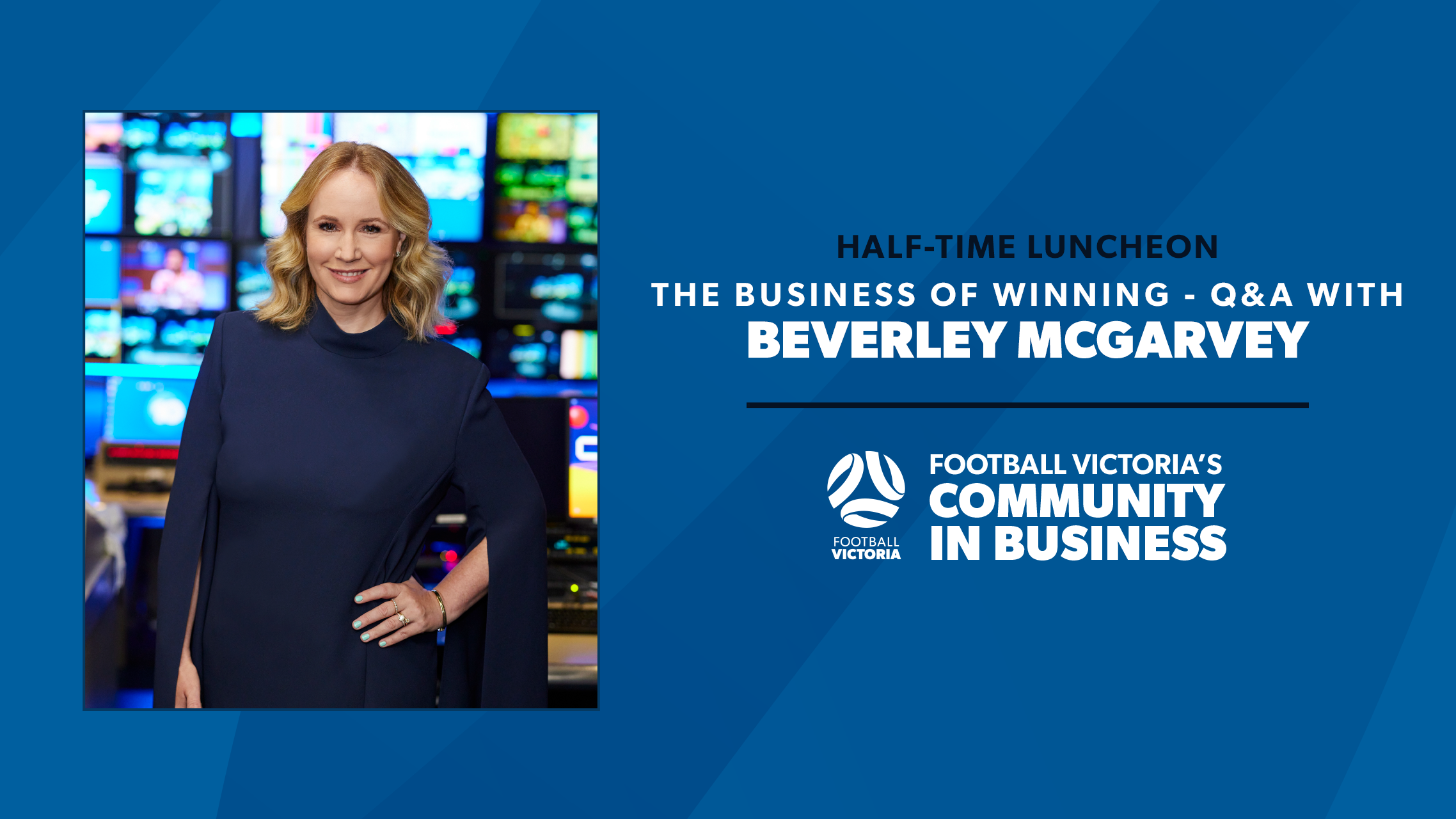 With over 25 years’ experience in television internationally and in Australia, Beverley McGarvey was appointed Executive Vice President (EVP) and Chief Content Officer of Paramount Australia and New Zealand in March 2020.

Beverley possesses vast experience as an Australian media business and creative leader. She is responsible for all content and creative activities related to the company’s networks and digital properties in Australia and New Zealand including 10, 10 Peach, 10 Bold, 10 Shake, 10 Play, MTV, Nickelodeon, Comedy Central and streaming service Paramount+.

Beverley has encouraged and implemented several internal campaigns since taking on the role of EVP, including responsibility for driving and implementing a gender neutral paid parental leave policy. She also champions the company’s All Roles Are Flex policy.

In late 2020, Beverley implemented a Reconciliation Action Plan (RAP) for Paramount and in April 2021, along with co-lead Jarrod Villani, Beverley launched the Paramount Diversity, Equity & Inclusion strategy, which has been shaped by a diverse group of employees across the organisation.

In March 2022, Beverley launched PROUD, an employee resource group created to enrich the professional and personal development of LGBTQI+ employees and allies by advocating for community, key causes and an inclusive culture.

Don’t miss this opportunity to hear directly from a powerhouse of Australian media. 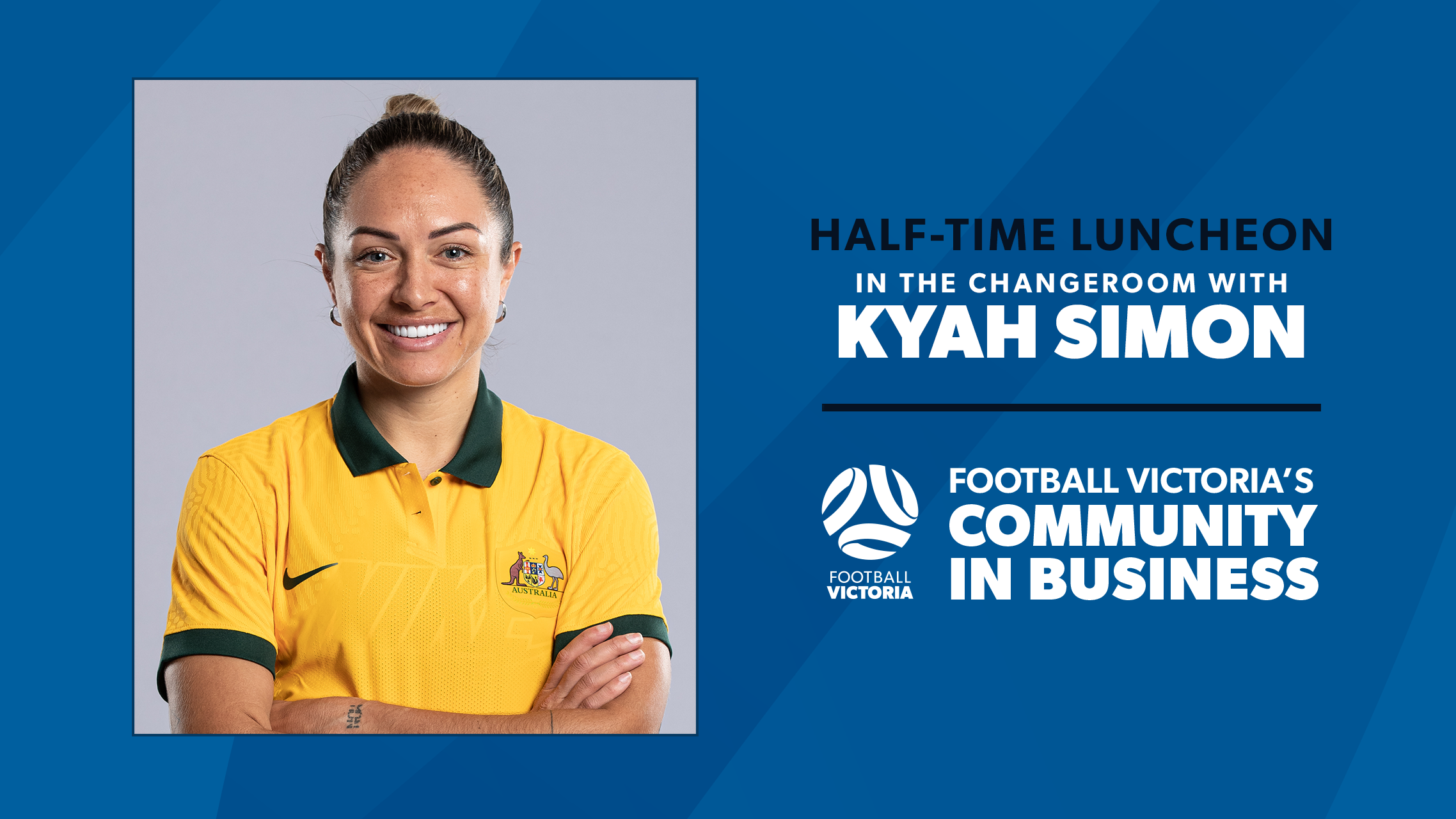 Kyah Simon has earned more than 100 caps for the Commbank Matildas throughout her illustrious career and currently stars for Tottenham Hotspur in the FA Women's Super League.

Since breaking into the Central Coast Mariners side in 2008, Simon has played at the highest level both domestically and overseas for more than a decade.

Renown journalist David Davutovic will join Simon in the 'CIB Changeroom' to discuss her journey, the Commbank Matildas and the future of women's football.