On Saturday 6 July, Football Victoria hosted the FV Gala Day at the Knox Regional Football Centre on a beautiful, sunny morning in Melbourne. 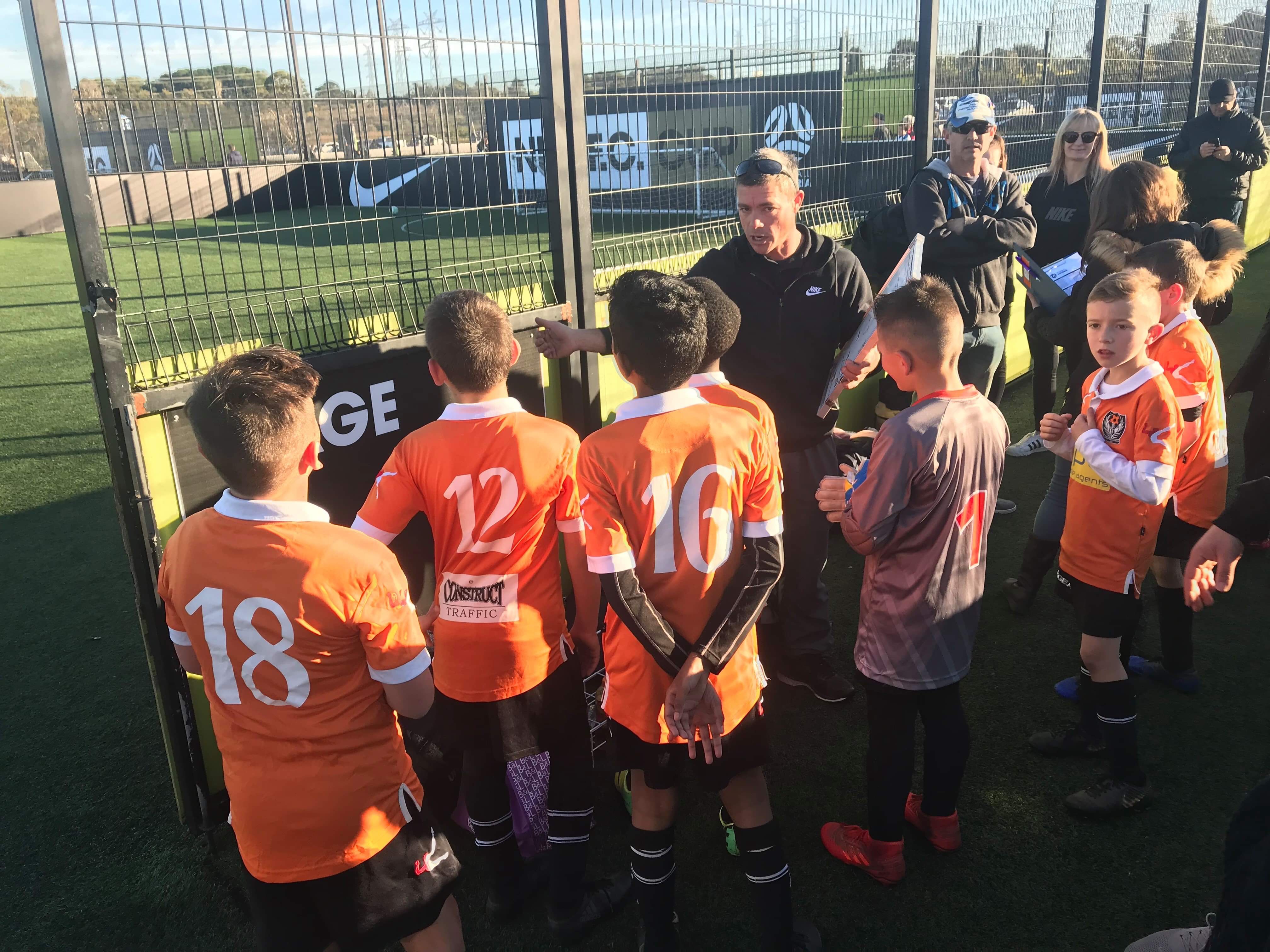 23 teams participated on the day, each of which played 3x 30-minute matches. Boys’ and girls’ teams (aged 8-14) were fielded from areas spread right across Victoria, from as local as metropolitan Melbourne, but also as far as Geelong, Gippsland, Leongatha and Warragul. The games were officiated by 9 referees, (including 6 green shirts commencing their refereeing pathway) and overseen by referee mentor George Iliopoulos. 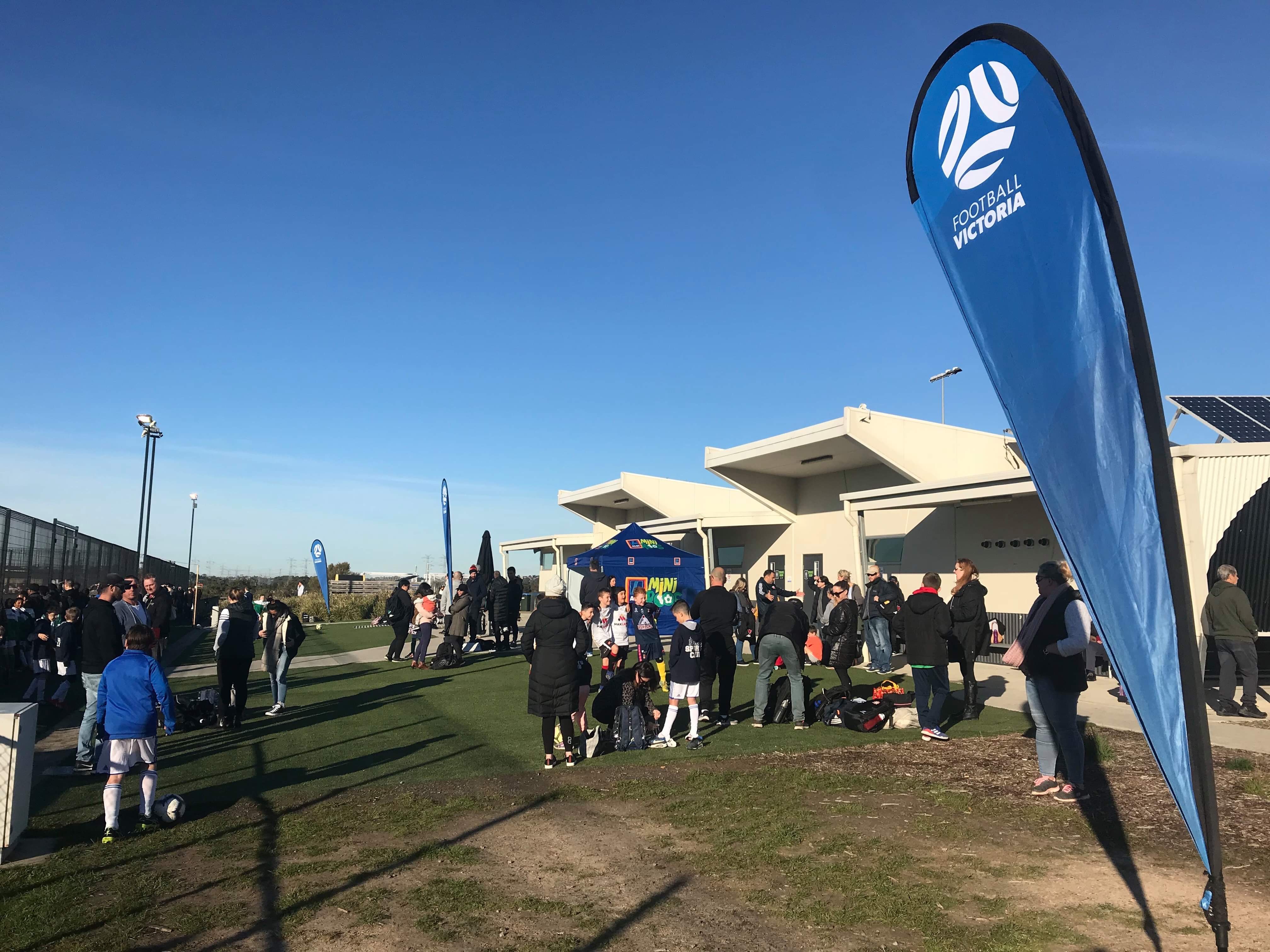 With over 200 players participating across the morning, it provided a great opportunity for players and teams to continue to play during the scheduled catch up round for community football.

The 5-a-side format proved to be a big hit amongst the young players who loved to show off some of their flare and imagination, with lots of great football being played, and plenty of goals being scored by the stars of tomorrow. 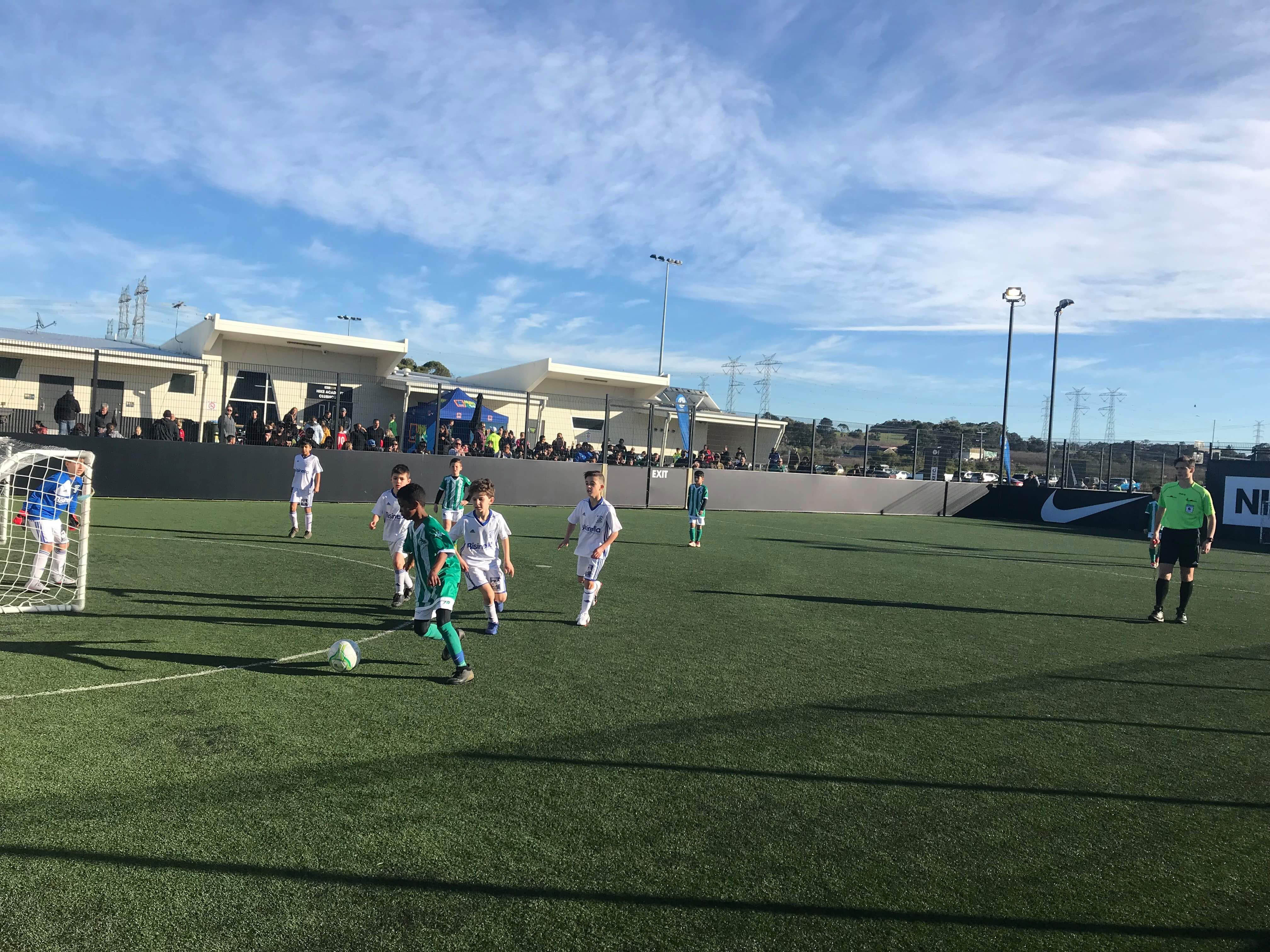 Football Victoria gleefully looks forward to continuing to host Gala Days and tournaments of this nature in the future.

If you’re interested in hiring the small sided pitches for your team, please visit https://www.vic.footballfives.com.au/