In its second year, the Brimbank Female Football Festival focused on empowering and encouraging female participation in football across all areas of the World Game. 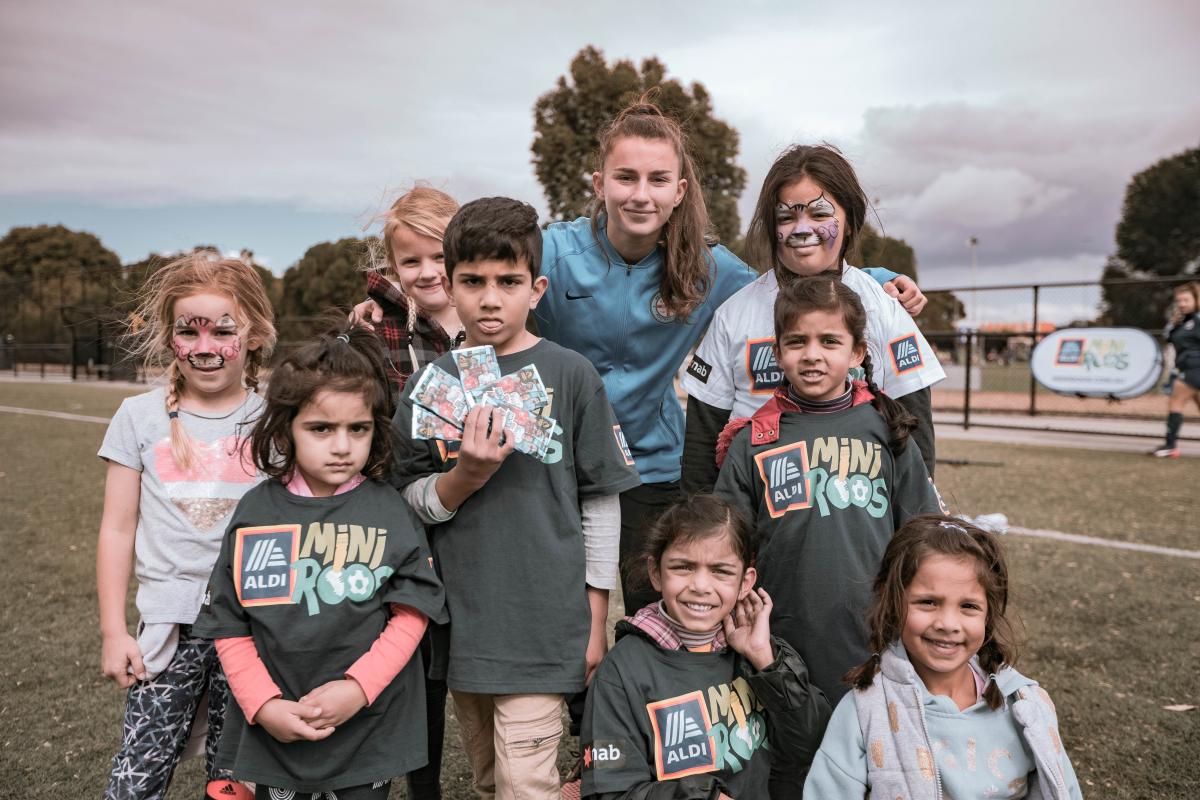 The day was opened by the Mayor of Brimbank Cr Lucinda Congreve and Kimon Taliadoros. 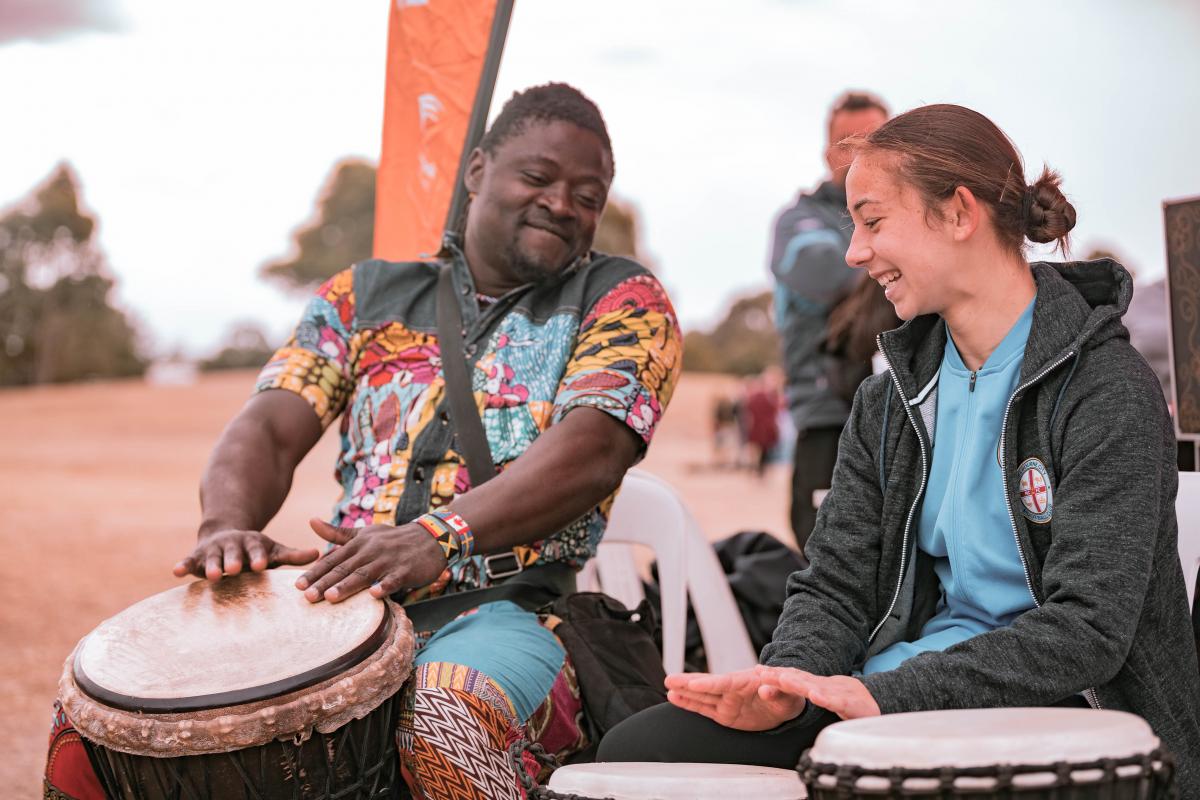 Even though the weather was gloomy, both Soccer Mums and MiniRoos has well-attended clinics. 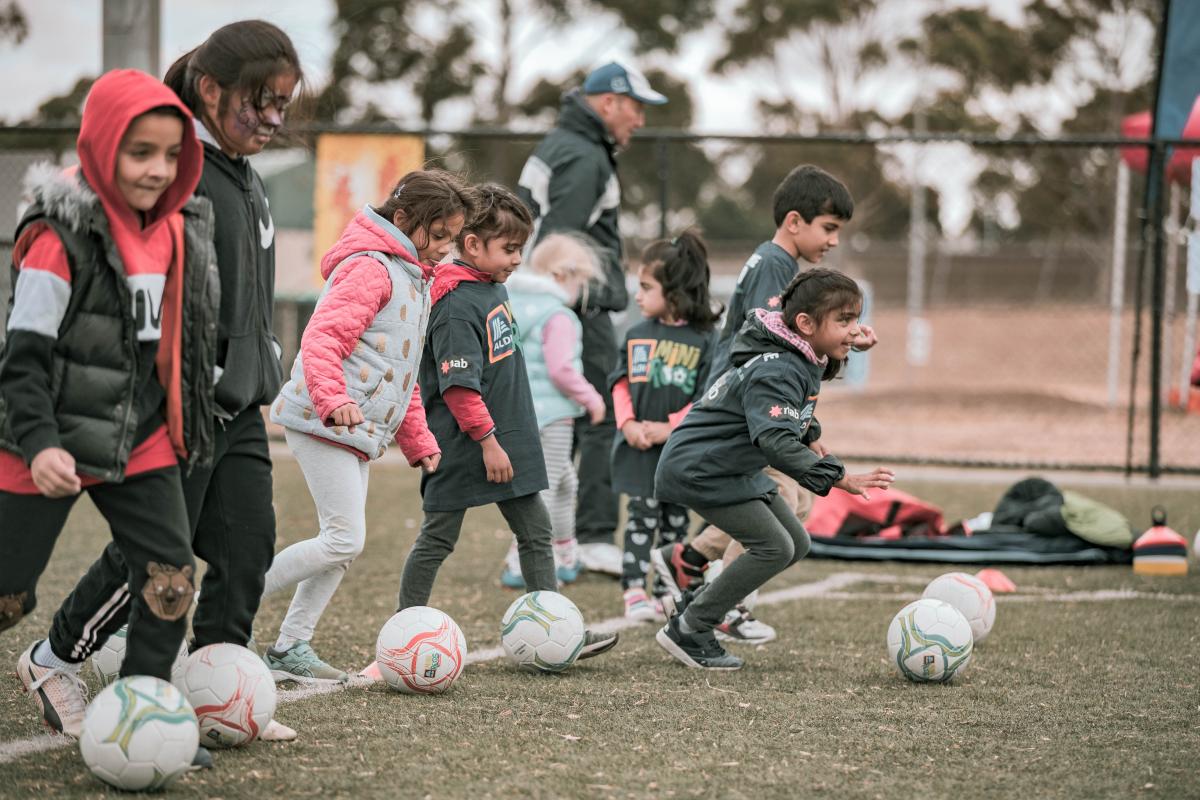 There was a football juggler, face painter and African drums as well as a DJ which did create a great family environment. 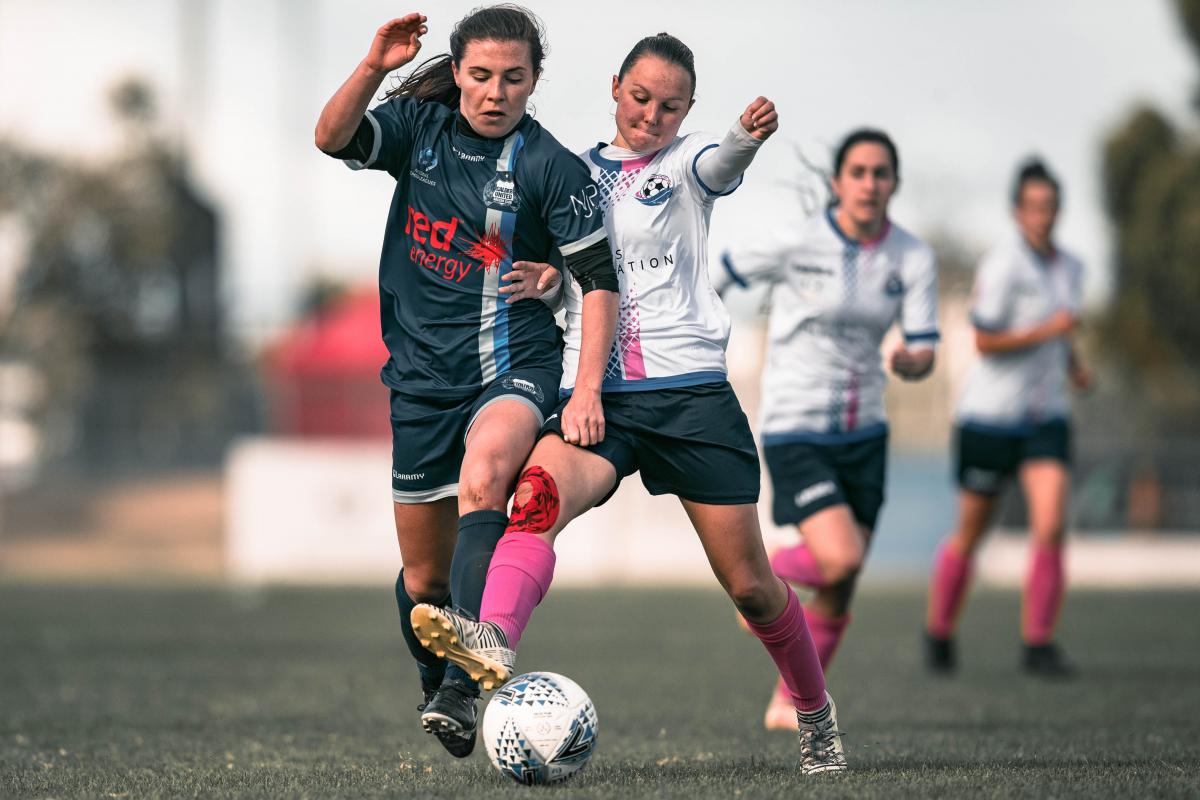