Most budding Australian players who aspire to play for the Socceroos do so via establishing themselves in the A-League or with overseas clubs, but that’s not the case with former FFV youth product Haris Stamboulidis.

When Stamboulidis moved from Columbia University to Greek top flight club Aris Thessaloniki this season, it made headline news across various media in Greece, USA and Australia.

It wasn’t just his unique journey that was intriguing, it was the fact Stamboulidis made history by becoming the first professional to move to a top 15 European 1st Division League from any Ivy League University.

But during his first season in Greece, Stamboulidis has had to fight to keep his place in the squad amongst eight senior internationals and a successful team that qualified for the Europa League.

Looking back on his debut European sojourn, Stamboulidis revealed that being amongst Europe’s elite has been an experience involving patience and resilience. 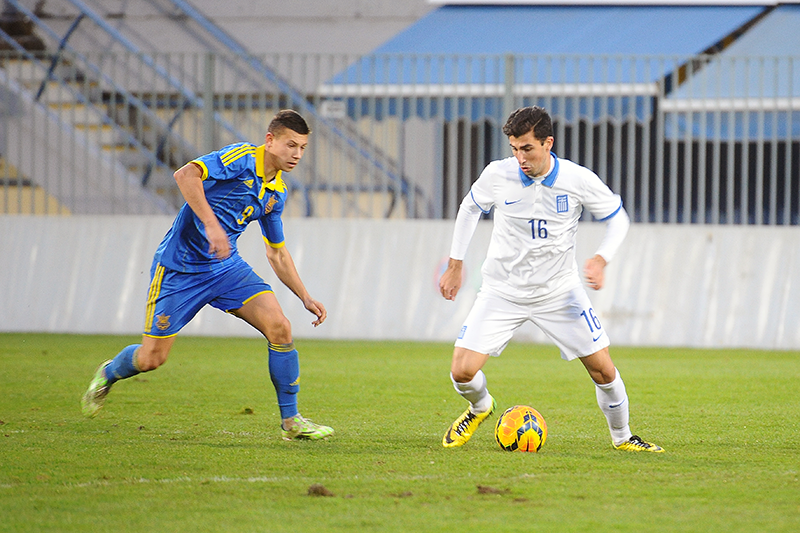 “Everything has gone well for me so far,” he said speaking to Football Victoria in an interview back in February. “I have been part of the matchday squads and I am definitely moving forward even though I haven’t secured any first team minutes yet. But I am working hard to get on the field. As a first year pro it’s just about putting in the work and being ready for everything. Not expecting anything but being ready for everything.

“Even though to most this many not seem very important, it is a big step forward for me given that many of my teammates were transferred in the January transfer window.”

Stamboulidis’ football journey first began at the age of six with Victorian NPL club Heidelberg United. He was just 16-years-old when he made his senior team debut for the Bergers under George Katsakis and would go on to finish the season playing 15 first team matches.

“That was a great period for me development wise with George and Jeff Olver and I learnt a lot of things especially playing against men,” he said looking back. 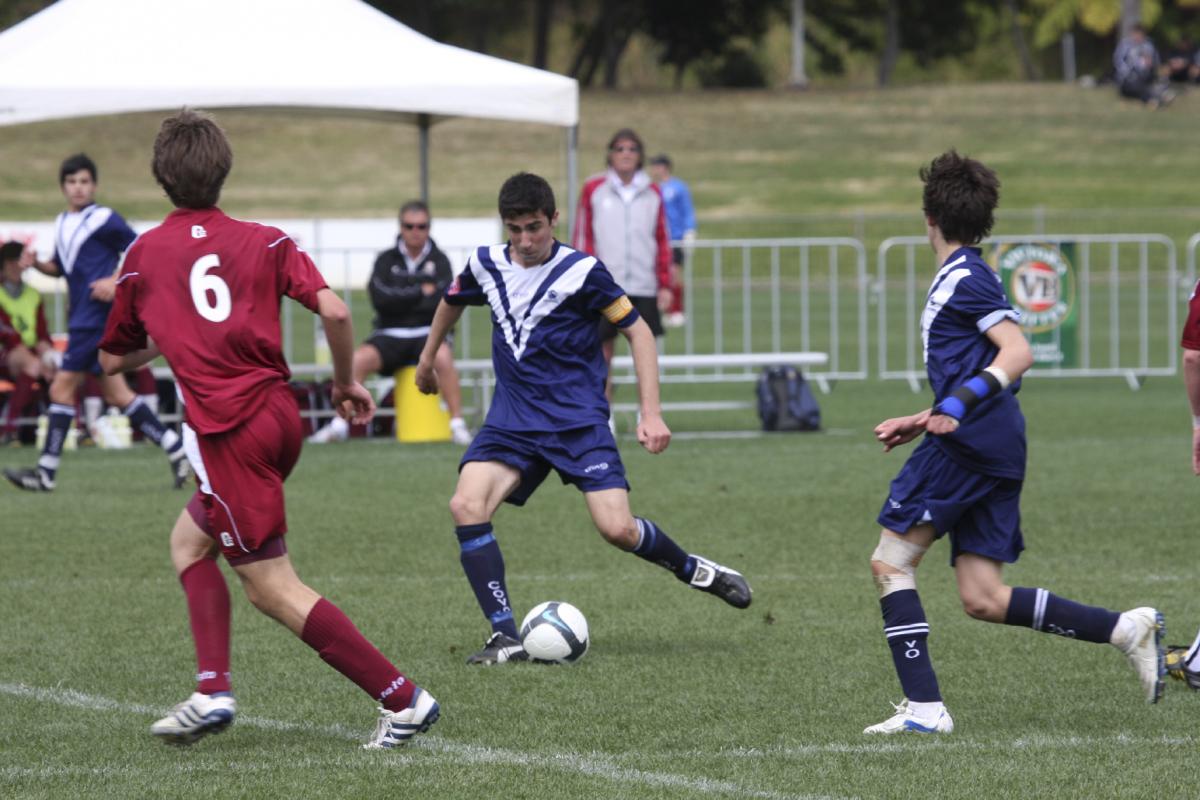 During that time Stamboulidis was selected for Victorian Champions League, State and National Training Centre teams. It was at the latter he played a major part in winning the U-13 championships as captain and then again in the U-15’s finishing as top goal scorer with 13 goals in only seven games,. He was also part of  the under-13’s Australian National team and then later the U-19 Australian Schoolboys which toured the UK.

His performances for Heidelberg caught the eye of then Melbourne City youth team coach Joe Palatsides, where he spent the next two years, before deciding to attend Columbia University to study and play college soccer.

While playing for Columbia the Melbourne youngster became a leader on and off the pitch to both his fellow college players and students. Having 40% less time to study than the normal student population Stamboulidis still managed to attain high enough grades to be on the Dean’s List at Columbia. It’s an impressive feat as attaining 90% is the minimum mark required across all his subjects.

Stamboulidis says he made the choice to pair football with education because he believed it would ultimately make him a better player.

“I wanted to combine both attending college and football in the US because they are so integrated and have had this system in place for centuries,” he said. “I studied a lot of philosophy and literature and that has helped me as a footballer in terms of philosophical ideas that were formed thousands of years ago and in more recent times that I keep with me and I can refer back to in times of need or struggle.” 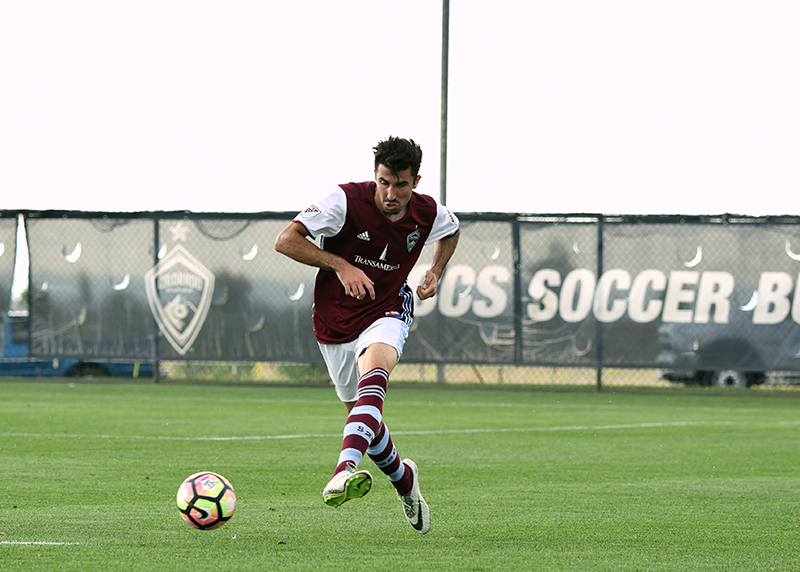 While playing for Columbia the midfielder spent the offseason with MLS club Colorado Rapids U-23 side as well as training under first team coach and former US National team star Pablo Mastroeni.

Mastroeni, like Stamboulidis, played the number six role and he gave him the opportunity to come up against the US national senior team where he pitted his skills against Dortmund star Christian Pulisic.

With the Greek Super League season coming to a close Stamboulidis says the most memorable aspect of his time in Thessaloniki is being able to live and breathe life as a professional footballer.

“There have been a lot of good experiences,” he said. “But for me it’s just about being able to wake up every day and do what I love. I can’t ask for more, it’s so enriching to be able to do what I love as my job. Being around a group of people who are very supportive and have a similar mindset who want to win and play and of course enjoy playing football.”