Football Victoria Board of Directors 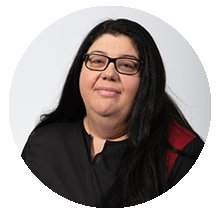 Antonella Care joined the Board in March 2016 in a causal vacancy position, before holding an Interim President role from 2020 to May 2021, when she was elected FV’s first female President.

Antonella has worked in the corporate sector for more than 20 years and is currently Director of Connect PM P/L.

Antonella prides herself in having a strong understanding of governance and excellent working relationships with many Local Government departments. 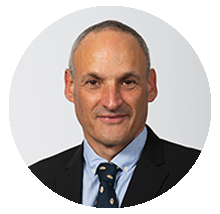 By being elected to the Board in March 2019, Harry realises a long held desire to serve the game in Victoria at the highest level. Harry has been involved in football as a participant, administrator, coach, team manager, club official and volunteer for more than 40 years.

Harry has an outstanding knowledge of the game, particularly in Men’s football, having served as Chairman of the FV’s Men’s Standing Committee for nearly 10 years. He has also successfully owned and operated several businesses, had experience with property development and holds a Bachelor of Business Accounting Degree.

He continues to be a passionate supporter of community based organisations and clubs across Victoria. 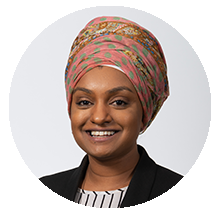 Elected to FV Board in March 2019, Azmeena Hussain is a Principal Lawyer at Maurice Blackburn Lawyers and is listed in the prestigious Doyle’s Guide as a preeminent Australian personal injuries lawyer. She is a Law Institute of Victoria Accredited Specialist and Graduate of the Australian Institute of Company Directors.

Azmeena is the Chair of the Islamic Museum of Australia and advisor to a number of private and government sectors.

She is an avid follower of the Matildas and Socceroos teams and is passionate about the role that football can play as a driver of social change. She is a social justice advocate committed to ensuring that all individuals have a platform to be heard and contribute to society. 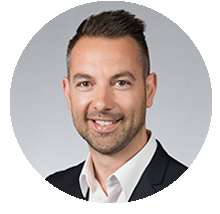 Appointed to the Board in December 2019, Lee is currently Head of Corporate Growth at Cbus, one of Australia’s leading industry superannuation funds and who is a significant investor in the Australian economy. Previously, he held a number of senior leadership roles including Principal, Client Relationships at Rice Warner, a highly respected superannuation expert firm providing consulting, research and technology solutions to financial services industry participants, Senior Consultant to the CEO and Acting Chief Operating Officer at legalsuper, Digital Group Account Director at WME Australia and General Manager, Marketing & Communications at LUCRF Super. Lee was also a member the Industry Super Fund Steering Committee for a number of years.

Lee holds a Master of Business Administration, Graduate Certificate in Education and Training and a Diploma of Financial Services (Financial Planning). Lee also played the beautiful game from the age of 5. He played at numerous clubs including Sunshine Heights Junior SC, Green Gully SC, Altona City, Brimbank Stallions FC and ended his playing days at Brunswick Pumas. As a junior footballer, he was a Western Region Representative. 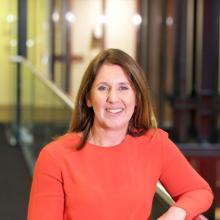 Elected to the Board in May 2021, Jo Bladen has over 21 years of Senior Commercial & Marketing experience with leading global entertainment company, The Walt Disney Company.

Passionate about empowerment for women and inclusion through diversity, Jo was the Senior Executive lead for Diversity & Inclusion for The Walt Disney Company ANZ, creating a Diversity Council to drive a stronger company culture for Inclusion.

Jo’s knowledge and experience with Government lobbying, gender research & insight, governance and risk management is well complemented by a love of our game, taking to the pitch each season with her beloved women’s football team, the Hampton Hurricanes. 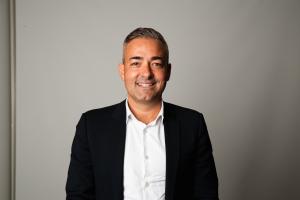 Elected to the Board in May 2021, Yianni Zaparas’ name will be familiar to many for his company’s ongoing support of our football community.

Yianni is a partner of Zaparas Lawyers, an organisation which; over the past decade; been a highly visible, significant sponsor of many teams and organisations within Victorian football.

A member and supporter of Football Victoria’s Community in Business since its inception and former FFV Tribunal Member (2006-2009), Yianni has a solid oversight of the football landscape and a passion to support the advancement of football in Victoria. 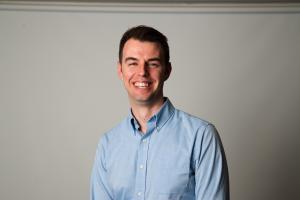 Elected to the Board in May 2021, Steve Forbes is a founder of a technology consultancy, leading their product innovation and customer experience practice.

In his 15 year career, Steve has worked with some of Australia's largest organisations, contributing to the development of many well-known products & services. Working with senior leaders on digital strategy, organisational design and culture, Steve helps them manage enterprise technology platforms, portfolios of products and complex stakeholder landscapes.

Steve has a broad knowledge of football, having played since he was 6 years old and growing up in a football family. As a teen, Steve represented Ballarat in the Country Championships as well as Country Victoria at the National Youth Championships. He then played as an adult for Ballarat and Old Melburnians and still plays Futsal weekly. He has also held coaching and committee roles with Clubs.

Steve is passionate about growing the game in Victoria. He is dedicated to improving the support for regional Clubs and Associations, as well as assisting with the adoption of an extensive digital strategy.